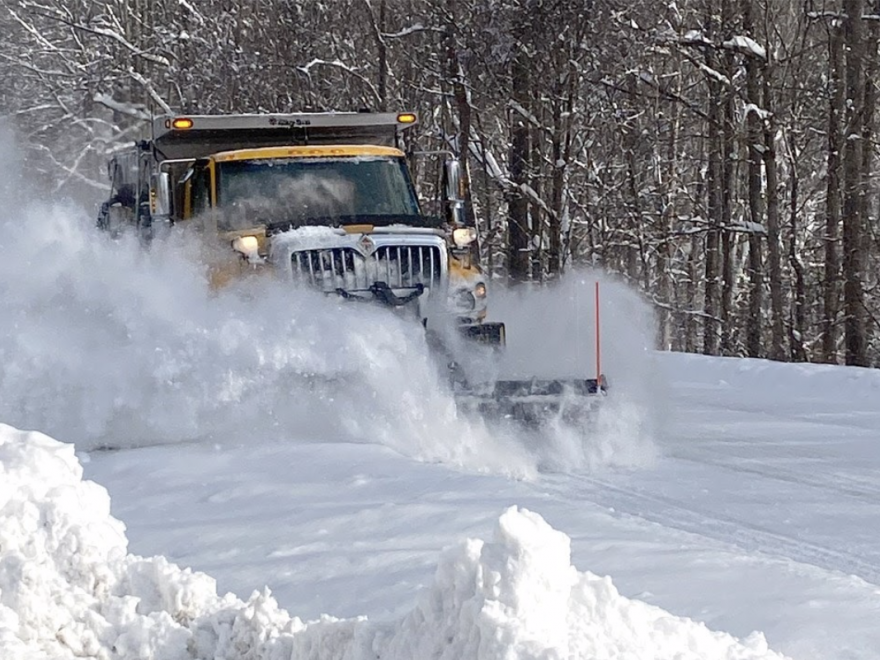 A massive winter storm swept through the central U.S. Wednesday, bringing rain, freezing rain, and snow to the millions of Americans in its path.

The storm’s path spanned 3,000 miles, from Texas to the Midwest, and parts of the Northeast– prompting school, work, and flight cancellations, as well as hazardous driving conditions across the U.S.

Oklahoma, Kansas, Missouri, Illinois, Indiana, and Michigan saw freezing rain, sleet, and snow by Wednesday morning. By midday Wednesday, some areas were already reporting over a foot of snow.

“And it’s still snowing in those areas,” said Andrew Orrison, a meteorologist with the National Weather Service in College Park, Maryland.