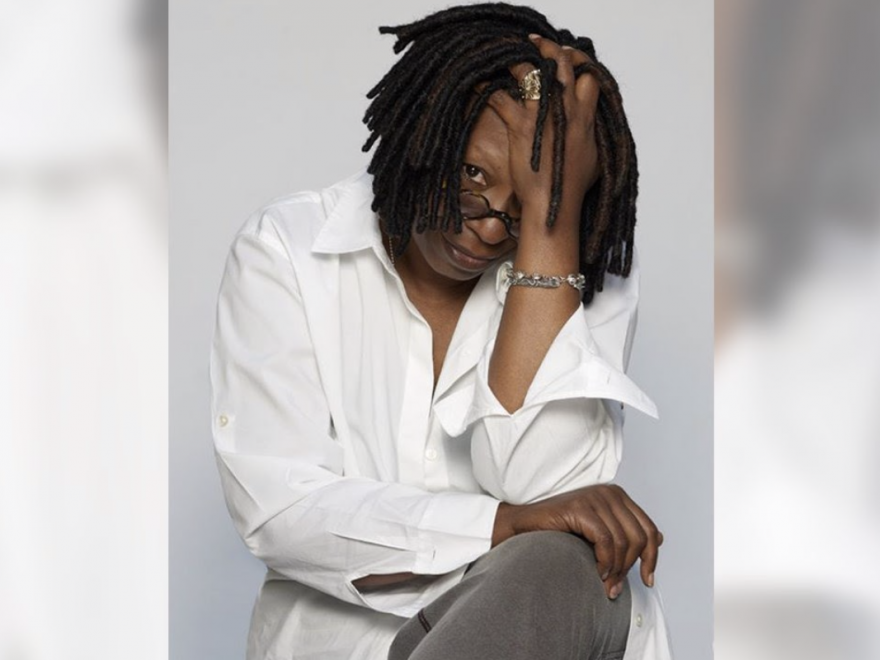 Whoopi Goldberg is suspended for two weeks from her role as host on The View after making the comment that the Holocaust was “not about race.”

The statement was made during an episode that aired Monday morning, where hosts discussed the news of a Tennessee school banning “Maus,” a Pulitzer Prize-winning novel about Nazi concentration camps, for containing nudity.

“I mean, it’s about the Holocaust, the killing of 6 million people, but that didn’t bother you?” Goldberg said about the school’s decision. “If you’re going to do this, then let’s be truthful about it. Because the Holocaust isn’t about race.”

Rabbi Abraham Cooper, Associate Dean of the Simon Wiesenthal Center, a Jewish human rights organization stated that “Everything about Nazi Germany and the targeting of the Jews and the Holocaust was about race and racism. That’s the unfortunate, unassailable historic fact,”.

The 66-year-old actress was quick to apologize via Twitter and stated first thing on Tuesday morning’s show that she “misspoke”. ABC News President Kim Godwin said in a statement, “While Whoopi has apologized, I’ve asked her to take time to reflect and learn about the impact of her comments. The entire ABC News organization stands in solidarity with our Jewish colleagues, friends, family, and communities.”