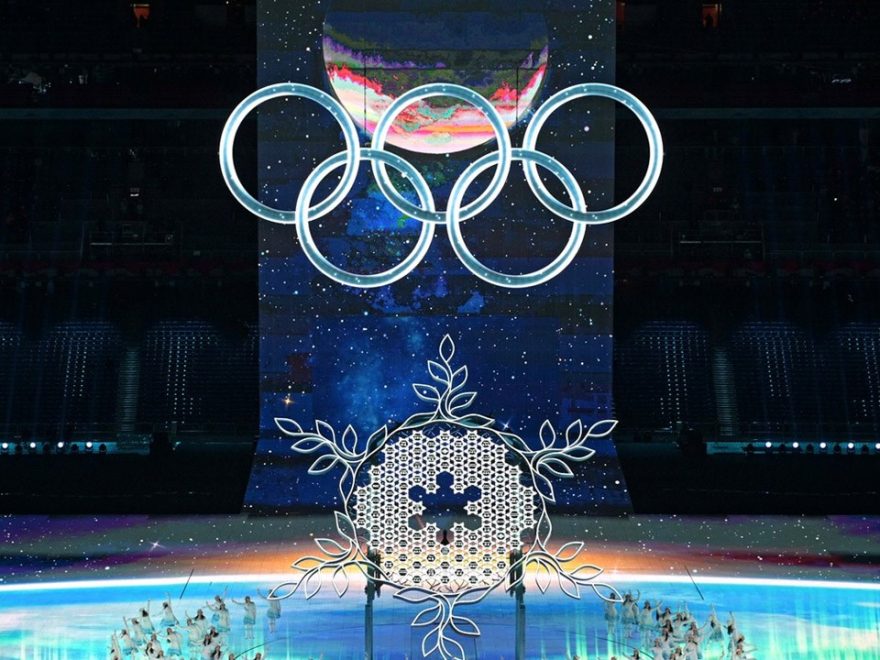 Beijing – The opening ceremony of the 2022 Winter Olympic Games was held in Beijing’s National Stadium on the evening of January 4th, CST.

The ceremony was propelled by the Chinese 24 solar terms, replacing the traditional way of counting down in Arabic numbers. It ends with the lighting of the Olympic cauldron, which was shared by two 2022 Olympians–skiers Dinigeer Yilamujiang and Zhao Jiawen.

The ceremony included all the elements of a well-rehearsed Olympics Games, with flag-waving athletes from the 91 countries greeting the crowd, a spectacular light show full of Chinese culture, and foreign dignitaries on hand.