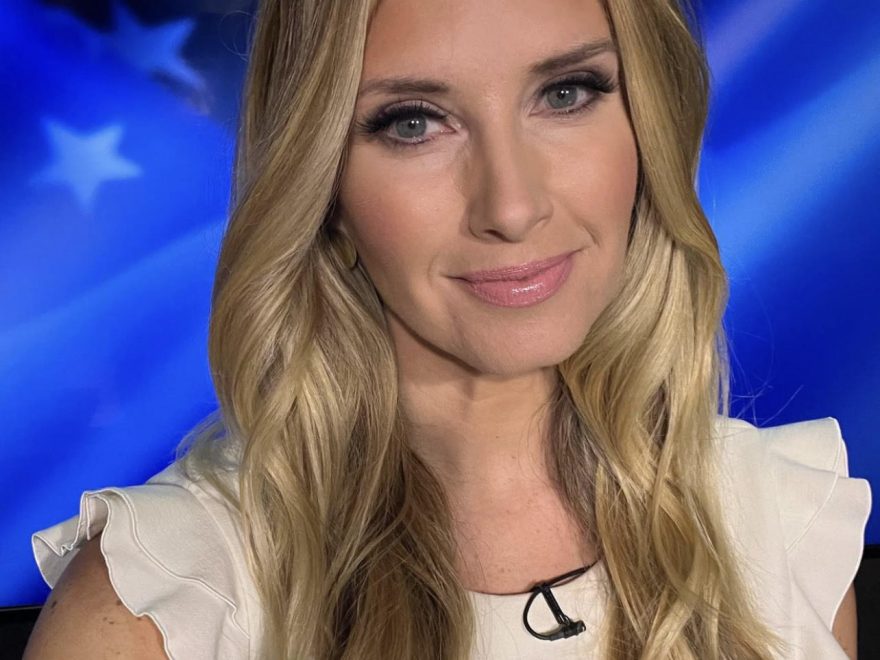 Bianca de la Garza, a former WCVB anchor, has a chance to revive her career and news reporting by landing a gig at a pro-Trump network Newsmax. Her first appearance on the network came last summer as a guest host and in January of this year she announced she would join the midday show, John Bachman Now, as a co-anchor.

The Emerson College alum entered the media workforce in 1997 after graduating from Emerson and worked in a plethora of networks across the continental US. including a few on the West Coast, before returning to Boston.

De la Garz’a biggest role came when she worked for WCVB, the ABC affiliate in Boston, as the morning anchor. During this time she was nominated for multiple Emmys and covered history-changing news like the Boston bombings and the killing of Osama Bin Laden. She left in 2014 to start her own production company named “Lucky Gal Productions”. Here she hosted her own show “Bianca unanchored”, but it wrapped after just two seasons.

In 2020, de la Garza landed in some hot water after it was revealed Richard Hajjar, CFO of Alden Shoes, embezzled over $20 million. $15 million of that money was done so on de la Garza’s behalf.

Much of the money stolen was used to shower de la Garza with presents that included a new Mercedes Benz and a million-dollar NYC apartment. Hajjar was also the one who bankrolled the show “Bianca Unanchored.”

de la Garza now has a chance to make.a comeback with her stint at Newsmax. The Daily Beast reported that for now, however, she seems to be working as a freelancer as she is not contracted with Newsmax. On top of that the Newsmax website also says that the company never actually acknowledged her joining the team, which leads to speculation about her future at Newsmax.