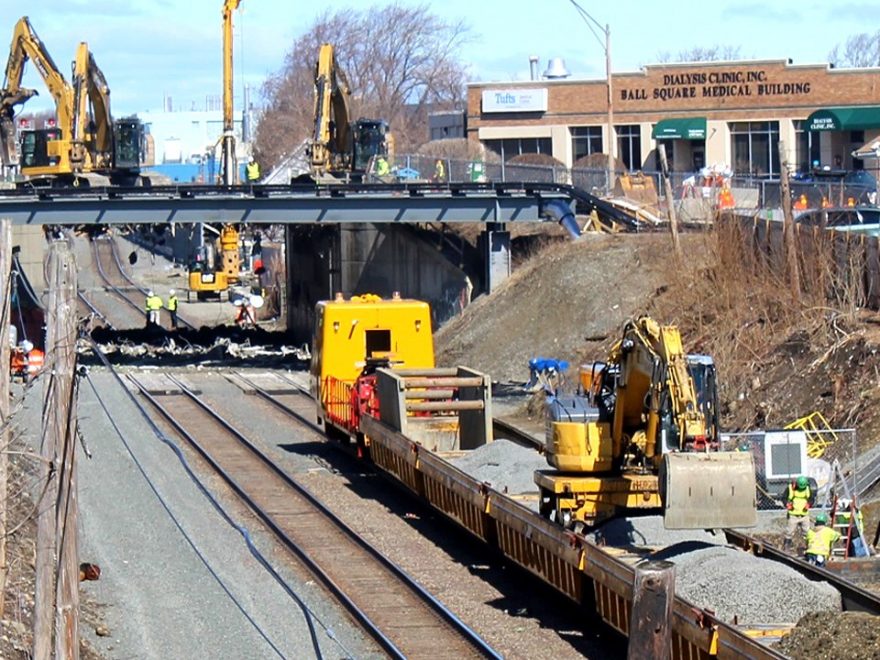 Six years ago, the city announced the green line would under-go a extension with budget of nearly $2.3 billion. The extension will bring service to “Science Park”, along with a brand new Lechmere station and for the first time, a Green Line Somerville station.

“It’s really exciting to see not only a project like this that is going to be of a great benefit to our customers, but a project that was frankly dead, that essentially crashed and burned in 2015 and 2016,” MBTA general manager Steve Poftak said.

When the Green Line Extension begins ferrying passengers, it will mark the first time the MBTA has launched a brand-new branch since the massive project to demolish the elevated Orange Line and replace it that concluded in 1987. The last time the T opened a single stop was the Orange Line’s Assembly Station in 2014. According to MBTA spokesperson Joe Pesaturo.

Poftak said he believes the transit extension will be “catalytic for the area,” spurring additional growth and potentially encouraging more workers who need to head to offices to take public transit rather than drive on already-clogged roadways.

The T expects shuttle buses to continue to replace subway service between Lechmere and North Station until the night before service begins on the new branch. “We’ll be ready for service in March,” MBTA general manager Steve Poftak said on Wednesday.