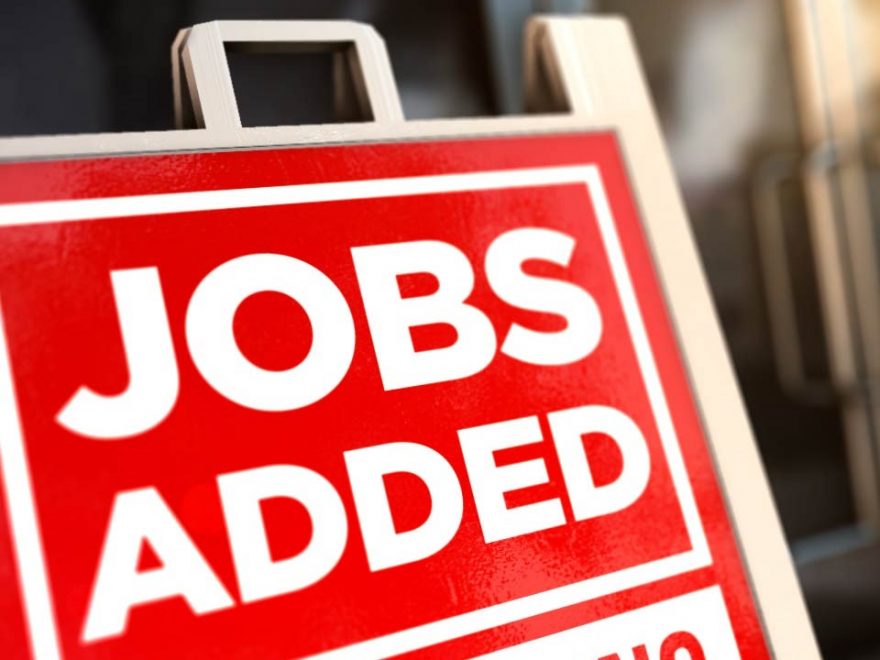 Economists predicted a decrease of around 400,000 jobs due to the negative data collected by government payroll business surveys in mid-January during the wave of Omicron. However, the Labor Department reported on Friday that the U.S. economy added 467,000 jobs in January.

During the payroll survey period, some employees that were quarantined were classified as unemployed because they weren’t receiving pay, even though they were still planning on returning to work. In mid-January, the Census Bureau’s Household Pulse Survey disclosed the pandemic’s damaging impacts on small businesses, announcing that 8.8 million people abstained from work between the end of December and the beginning of January.

The data for December was revised from 199,000 jobs to the creation of 510,000 jobs. The U.S. government reported a drop in applicants for unemployment benefits on Thursday.

A Reuters analysis of official data revealed a decrease in daily Covid-19 cases, ranging from 7000,000 in mid-January to 354,388. With Omicron cases subsiding, employment rates could increase even more.

Due to wage growth and the low unemployment rate of 4.0%, the Federal Reserve is expected to raise interest rates, hopefully de-escalating the high inflation.