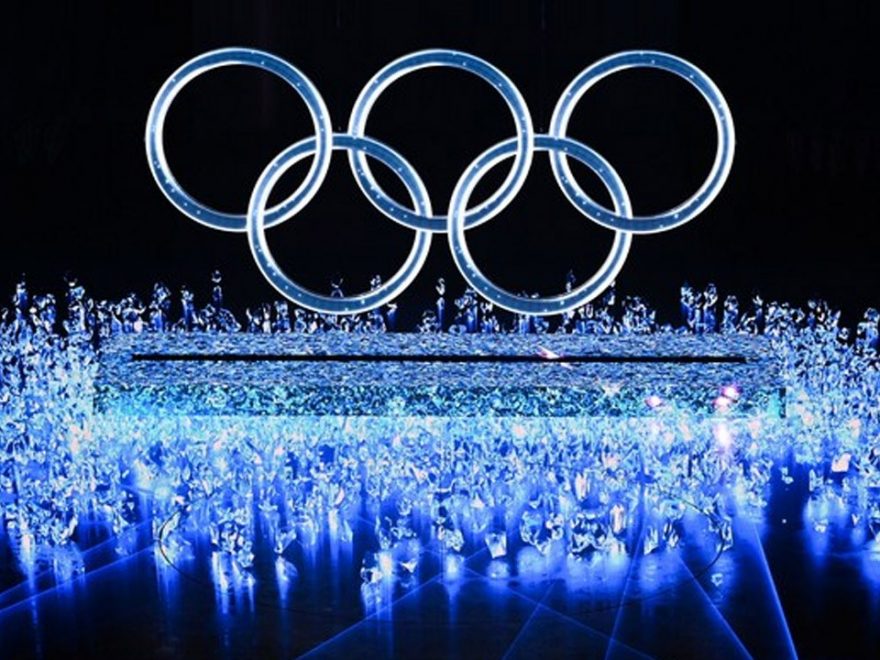 Of these athletes includes Jessie Diggins, a cross-country skier who won a gold medal in 2018. She is from Minnesota, but lives near Stratton Mountain in Vermont to train.

There is also Zachary Donohue from Madison, Conn., who was a silver medalist in ice dance with partner Madison Hubbell at the 2022 US Championships. The duo placed fourth in the 2018 Olympics.

Several current-and-former Boston University and Boston College hockey athletes will represent the USA at the Olympics.

David Quinn, a player and coach at BU, and current coach of the NHL New York Rangers will be coaching the men’s team. Former terrier David Warsofsky, and current sophomore terrier Drew Commesso, will play under Quinn. Jesse Compher will represent the women’s team.

From BC, there is Alex Carpenter, an award winning player, Cayla Barns, a former captain, and Megan Keller, a Hockey East Player of the Year in 2019. Drew Helleson and Marc McLauglin represent the men’s team.