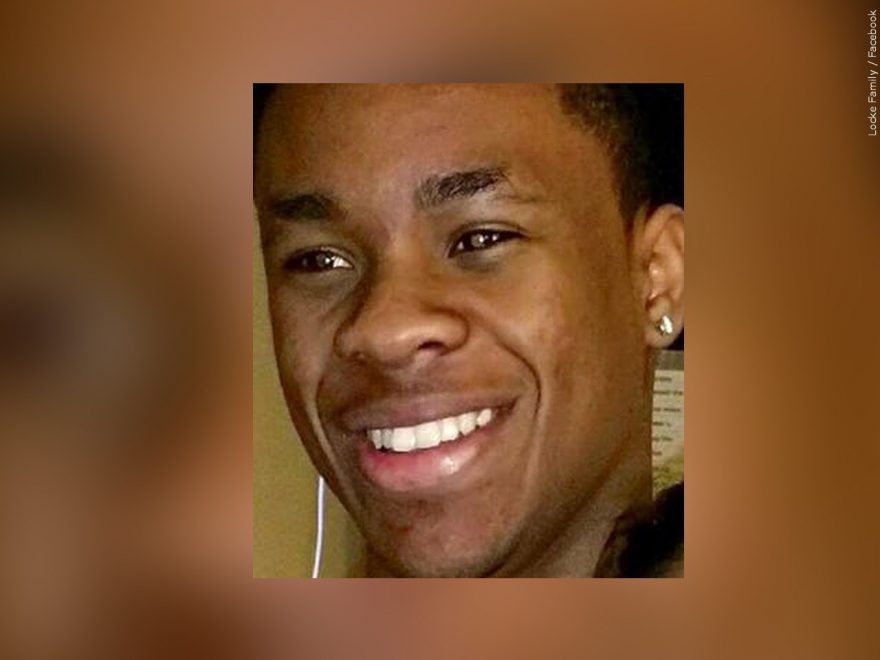 A caravan of over 50 vehicles drove through the streets of Minneapolis on Sunday, demanding justice for Amir Locke, the 22-year-old Black man fatally shot by police during a no-knock warrant.

Some in the caravan gathered in a neighborhood outside what’s believed to be Interim Police Chief Amelia Huffman’s house. Protestors chanted the name of Amir Locke, as well as Breonna Taylor, a Black woman similarly killed in a no-knock raid. They called for Huffman’s resignation.

“We’re asking for her job,” activist Toussaint Morrison said over a microphone, “because it seems like the only time they pay attention is when it affects their jobs or their money.  But we pull up when it affects our lives.”

The gathering follows a march Saturday that drew hundreds to the streets of downtown Minneapolis to call for justice.

Locke was fatally shot after a SWAT team entered a Minneapolis apartment without knocking.  Bodycam footage shows Locke laying on a couch, where his family says he was sleeping. He begins to move from under the blanket, towards the police, with a pistol in hand. Three shots are heard and the video ends.

Nekima Levy Armstrong, a civil rights attorney, and prominent community activist said Locke’s family told her the pistol was legally obtained, with a concealed carry permit, that he didn’t live in the apartment, and that he wasn’t one of the three suspects listed in the warrant.

Interim Police Chief Huffman responded in a news conference, affirming that Locke was not named in the warrant.  Huffman said she isn’t clear whether or how Locke was related to the homicide investigation, which she said is under control of the St. Paul Police Department.

Minneapolis Mayor Jacob Frey said the video, “raises as many questions as it does answers,” and the city was pursuing answers, “as quickly as possible and in a transparent fashion.”