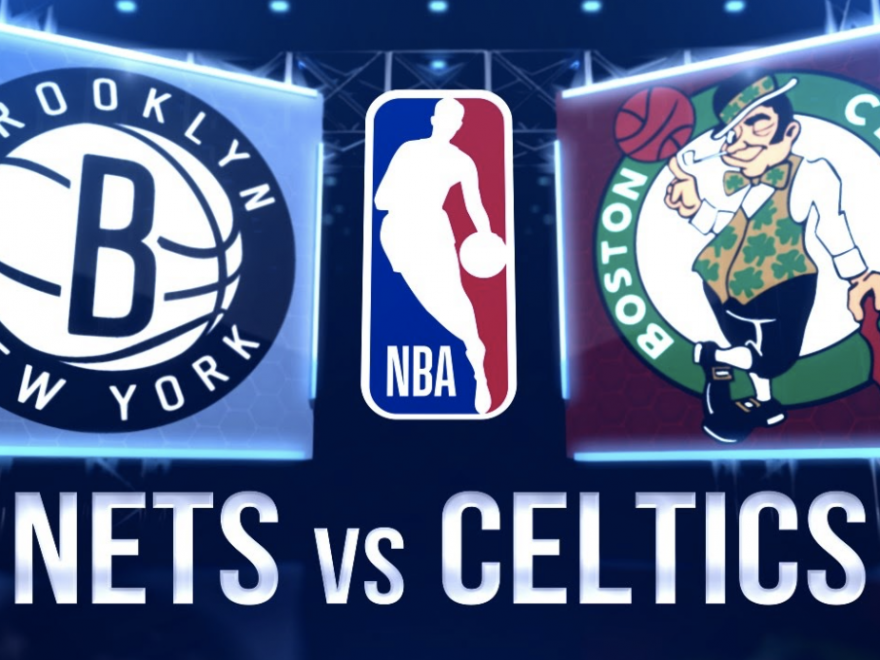 The Celtics improved to 31-25 on the season as they beat the short-handed Brooklyn Nets for their sixth straight win.

Boston had five players in double figures and got balanced scoring throughout the night from their starters. The Celtics came out firing on all cylinders as they took a commanding 28-2 lead at the beginning of the first quarter.

Brooklyn battled back and cut the lead to 12, but the Boston offense was too much for the Nets who were without Kevin Durant (knee), James Harden (hamstring), and Kyrie Irving (personal). The Nets have now lost nine straight games.

The Celtics defense was stifling once again, holding the Nets to 38 percent shooting from the field along with 27 percent from three.

The Celtics continued to play team basketball, piling up an impressive 32 assists on 50 made field goals. Boston shot 54 percent from the field and dominated the glass in this one.

The Celtics will look to make it seven straight wins on Friday as they welcome reigning MVP Nikola Jokic and the Nuggets to the Garden.