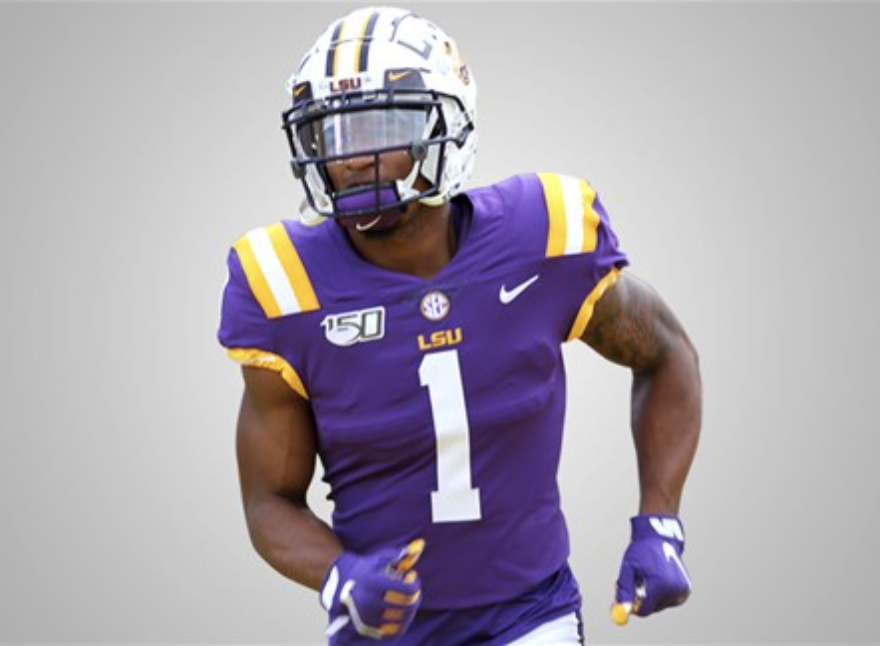 Cincinnati Bengals wide receiver Ja’Marr Chase was named the 2021 Pepsi Zero Sugar NFL Rookie of the Year. Chase had a record-breaking first season in the NFL and that showed in his season stats.

Chase also set a new NFL record for most receiving yards in a postseason game by a rookie in the AFC Championship against the Kansas City Chiefs. Chase recorded 266 yards.

To say the least, Ja’Marr had an outstanding rookie season, and it is not over yet. Chase and the Bengals face off against the LA Rams in Super Bowl LVI on Feb. 13.