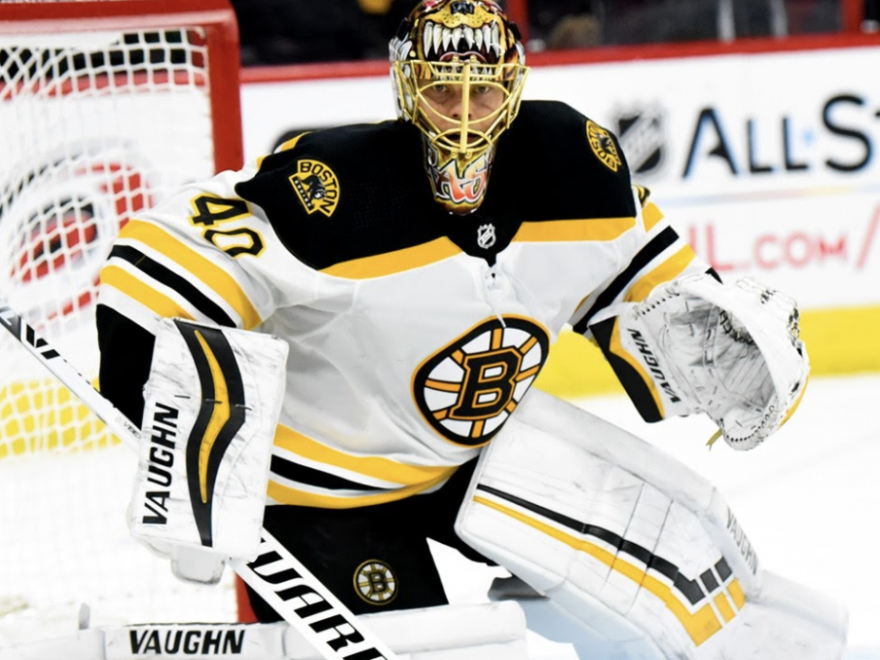 Tuukka Rask is expected to retire in the coming days, according to The Athletic’s Fluto Shinzawa. Rask re-injured his hip leading up to All-Star Weekend in Las Vegas during a 5-3 loss to the Anaheim Ducks on January 24. It was first reported that the goaltender would be out for only a few days. Then, head coach Bruce Cassidy said Rask would not be expected back until after the All-Star break. Now, Rask is not expected to come back at all. The Finland-native will end this season with a 2-2-0 record, recording a .844 save percentage.

Rask was coming back from a torn labrum in his hip which required off-season surgery. It was a long recovery path that started in November and ended Tuesday, Jan. 11, when he signed a one-year, $1,000,000 deal with the Bruins.

Rask was picked 21st overall in the 2005 NHL Entry Draft by the Toronto Maple Leafs. He was traded to the Bruins in exchange for goalie Andrew Raycroft before playing a game for Toronto.

The goaltender played his entire career with Boston. He was a member of the 2011 Stanley Cup Champion team, backing up Tim Thomas. In 2014, he won the Vezina Trophy as the best goalie in the league, and in 2020, won the William M. Jennings Trophy alongside Jaroslav Halak.