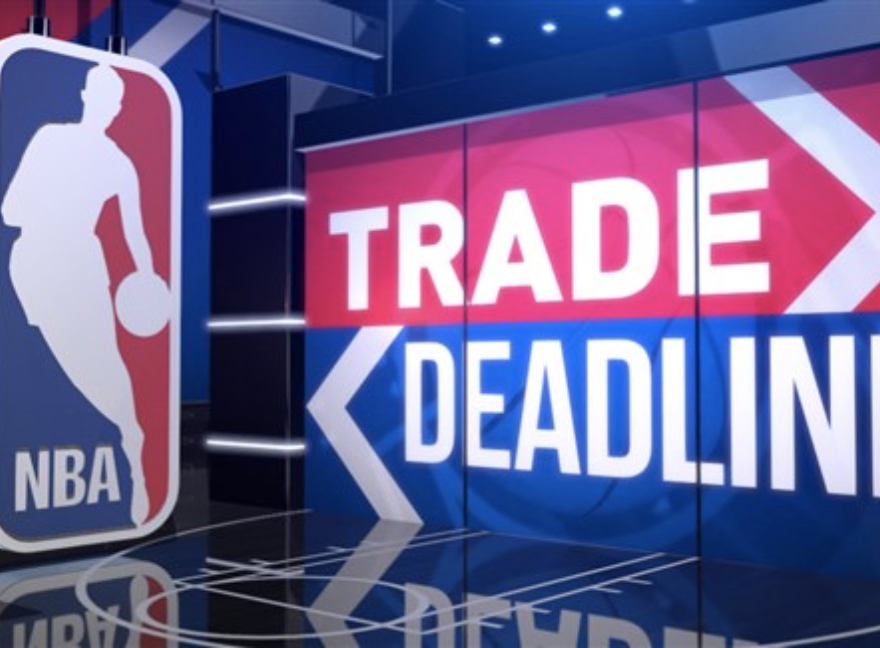 Earlier in the day, ESPN was reporting that the Nets and Sixers were close on a deal. Wojnarowski tweeted, “Although Brooklyn Nets guard James Harden wants a trade to the Philadelphia 76ers, he has resisted making that formal request out of fear of the public backlash that would come with asking out of a second franchise in consecutive seasons.”

Last season, the Houston Rockets traded Harden to the Nets, where Harden joined up with superstars Kevin Durant and Kyrie Irving. Harden’s departure puts a sour end to the “superteam” in Brooklyn, where their star trio only played 16 games together and won just a single playoff series.

Harden, 32, has played 921 career games, averaging 25.0 PPG, 6.7 APG, 5.6 RPG, while shooting 44.3% from the field and 36.2% from three. Harden is a nine-time NBA All-Star, three-time scoring title champion, and the 2017-18 NBA MVP. He will join forces with star Joel Embiid, and create a projected starting lineup of Harden, Embiid, Danny Green, Tyrese Maxey and Tobias Harris.

After the trade (and when healthy), the Nets will have a projected starting lineup of Irving, Durant, Simmons, Curry and LaMarcus Aldridge. Nets GM Sean Marks’ hand was forced, as Harden could have left for nothing in free agency. It was rumored that Marks wanted Sixers’ young stars Maxey or Matisse Thybulle in a deal, but in the end, Marks was able to secure a solid package for Harden.

The Nets will face the 76ers in Philadelphia on Mar. 10, at 7:30 p.m. ET in what should certainly make an interesting and exciting matchup.