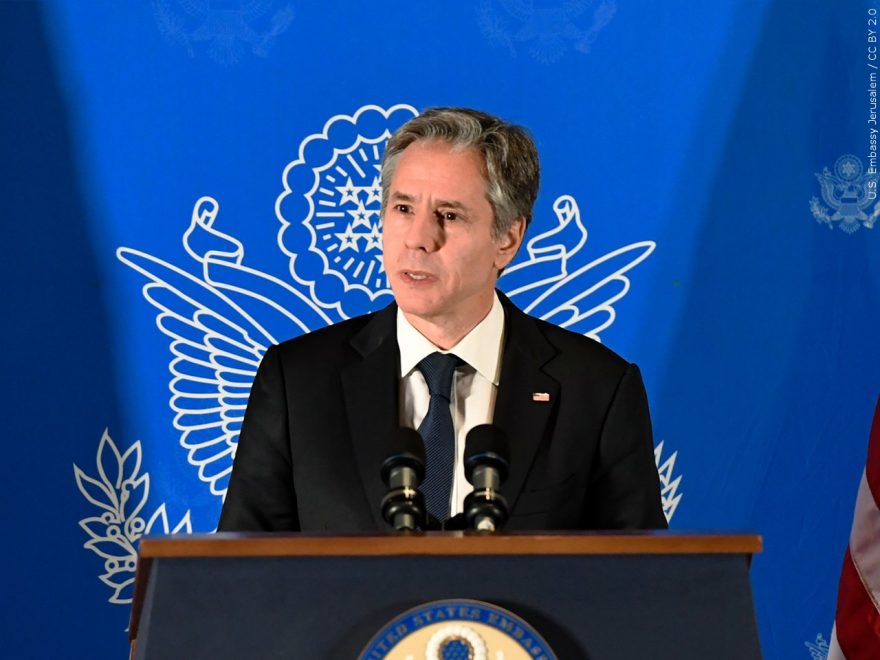 Russia’s invasion of Ukraine could be a possibility during the online Winter Olympics held in Beijing. An announcement was made by the United States Secretary of State, Anthony Blinken, that all American personnel should immediately leave Ukraine. He did not go further into detail behind the State Department’s announcement.

The alliance between Russia and China has become high amid the threat of war in Ukraine and was a topic of discussion in a meeting held in Canberra on Friday, February 11, among Blinken and his counterparts from India, Japan, and Australia. The four countries form a bloc of Ino-Pacific democracies that were formed to deter China’s steadily growing influence on the region.

The Indian External Affairs Minister Subrahmanyan Jaishankar, whose nation is one of the biggest customers of Russia for military hardware, had emphasized that the formation of the “Quad” was more about shared ambition than being against a specific country.

Among the Ukraine issues, the Quad also issued a joint statement that was expressing their grave concern about the ongoing crisis in Myanmar following the coup d’etat in 2021. They called for an end to the violence and the release of the people. They also expressed issues with the ballistic missiles that were launched by North Korea and called for complete denuclearization of the dictatorship.