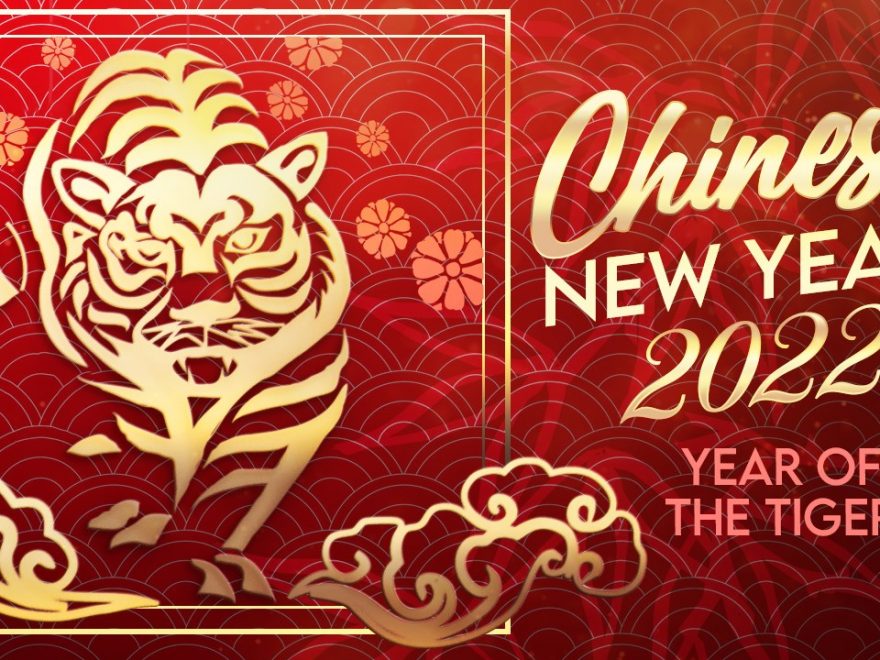 新年快乐! ​​虎年大吉! (Happy New Year! Good luck in the year of the tiger!)

The second new moon after the winter solstice marked the beginning of 春节, the Spring Festival. More commonly known as Lunar New Year or Chinese New Year, the festival began on the 1st of February, 2022.

This past weekend, Boston’s Chinatown ushered in the new year with its annual Lion Dance Parade, the first since the pandemic started in March 2020. Not only did the event face the difficulties posed by COVID-19, but Sunday saw 8 cm of snowfall. That didn’t stop the Lion Dance Parade. Boston Mayor Michelle Wu spoke at the opening to wish everyone a good year and good health.

“We are here celebrating the snow as it comes down on a prosperous year,” Wu said. “Little snowflakes of luck coming down on all of us for 2022 and the year of the Tiger. 大家新年快乐万事如意身体健康” [Happy new year everyone. Good luck and good health].

Gloria Huangpu, a volunteer for Gund Kwok, talked about how the snow didn’t impact their troupe’s performance in an interview with WEBN reporter Jillian Kay.

“Before we joined the troupe, they’d done it in pouring rain. So rain or shine, everyone is out here,” Huangpu shared.

Lion dance troupes took to the shops of Chinatown to ring in good luck and chase away evil spirits. Accompanied by the beating of tanggu, cymbals, and gongs, the lion dancers performed 採青 (“plucking of the greens”), where the lions “pluck” the auspicious green lettuce, “eat” it, and “spit” it back out. The lions also “eat” other auspicious fruit left out like oranges. Meanwhile, the lions kept the 红包 (red envelope) as a reward. Some of the troupes starred the big head Buddha as a comical diversion who teased, and occasionally led, the lions. The loud pops of firecrackers echoed throughout the streets, set off by shopkeepers to scare away Nian, the ancient mythological monster that raided villages and feasted on human flesh.

Despite the snow, no lion dance is complete without an audience, and people flocked to the Lion Dance Parade. Crowds grew around the lion dancers with cameras and applause. In attendance were Boston University grad students Andrew Liu and Jack Tan who haven’t seen a lion dance since the pandemic started.

“It’s been a while since we’ve seen a lion dance,” Liu said. “Maybe three years ago back home in Taiwan.”

“Like five years ago back home in Malaysia, so it’s been a while,” Tan added.

“We’re both from tropical countries, so it’s the first time celebrating Chinese New Year in the snow,” Liu responded when asked if the snow impacted their decision to attend. “It’s really cool. I’m glad we came out.”

The fifteenth day of the new year, 15 February, will mark the end of the Spring Festival celebrations with 元宵节, the Lantern Festival.