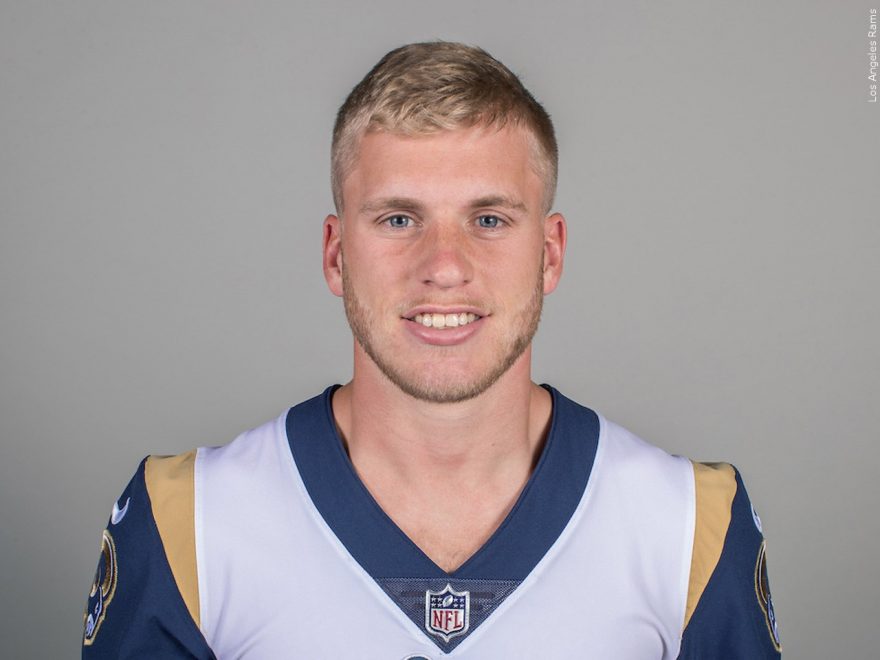 Cooper Kupp, wide receiver for the Los Angeles Rams, was named Super Bowl LVI MVP after scoring the game-winning touchdown pushing the Rams into the lead, 23-20, over the Cincinnati Bengals.

The Rams were behind by four points when Kupp caught the receiving pass from Christian Stafford with only 1:25 left in the 4th quarter. This got the Rams back in the lead and gave them the momentum that they needed to finish off the biggest night in football against a highly defensive team that was favored to win.

“I just don’t have words, I’m so thankful,” said Kupp after being named MVP.

Kupp had two touchdowns in the Rams Super Bowl victory, he leaves the 2021-22 season with 178 catches, 2,425 yards, and 22 Touchdowns, along with the Triple Crown and Offensive Player of the year award.