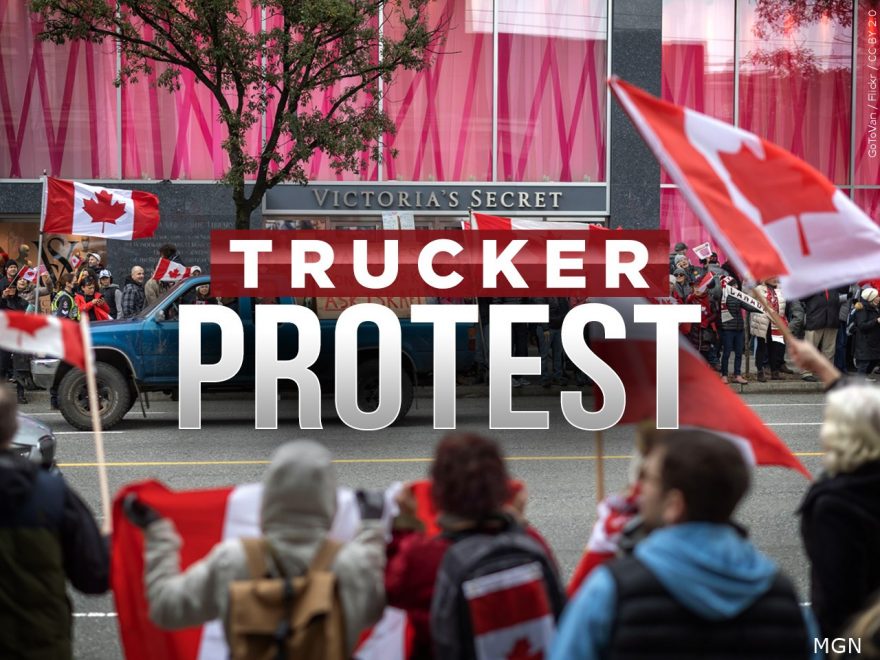 Hundreds of truckers flocked to Canada’s capital in protest over the country’s COVID-19 restrictions. The Ottawa police have begun arresting the protestors as well as towing away trucks on Friday. February 18, in hopes to break up the three-week trucker siege.

Officers were going door to door in the morning along the lines of not only truckers, but also campers and various other vehicles that were parked in the snow. Some of the protesters surrendered willingly and were taken into custody but a few were dragged away in handcuffs.

The two leaders of the protest were also arrested by police a day earlier. they are being charged with mischief and obstructing police, among others.

After arrests began, at least one big rig is reported to have pulled away from the crowd. Despite the warnings issued by the police, the protestors will still be out and dancings. The residents of Ottawa were left infuriated over the course of the protests and they felt they were being harassed and intimidated on the street. They were able to obtain a court inaction to help stop the truckers honking their horns.

The bigger blockade took place at the Ambassador Bridge between Windsor, Ontario and Detroit, Michigan. This heavily disrupted the flow of items, like auto parts, between the neighbors. The final border blockade ended earlier this week on Wednesday, February 16, in Manitoba which is across from North Dakota.

Many of the conservatives and anti-maskers were cheering on the blockade in Canada and even donated to the cause.