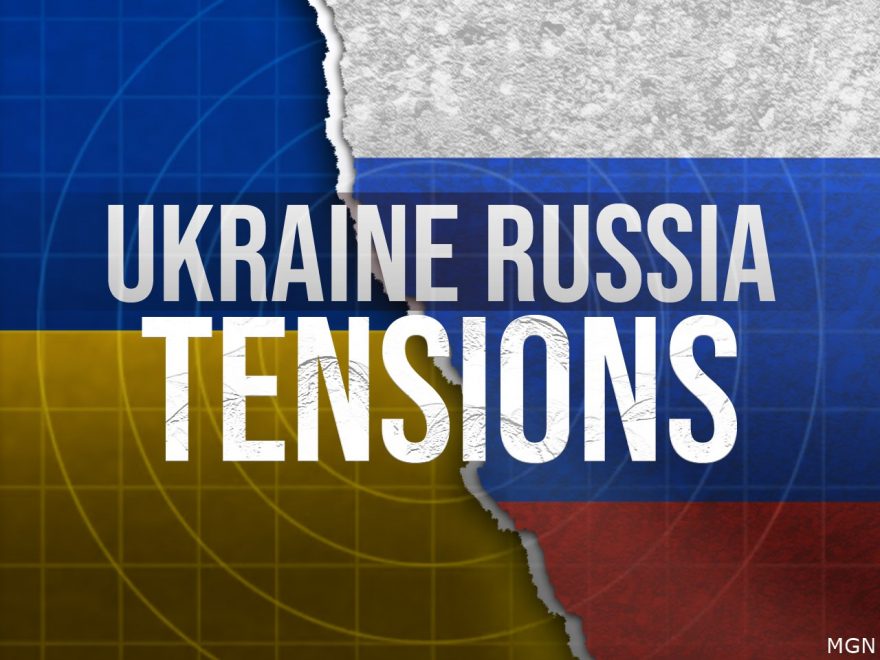 Russian-backed separatists in eastern Ukraine plan to evacuate residents from their breakaway region to Russia.

Denis Pushilin, head of the self-proclaimed Donetsk People’s Republic announced the move on social media, saying Russia agreed to provide accommodation to those leaving Ukraine. The other self-proclaimed region, Luhansk, made a similar announcement.

There are believed to be millions of people living in the two rebel-held regions of eastern Ukraine. Most of them have already been granted Russian citizenship and speak Russian.

Though Russia said it started drawing down troops near Ukraine this weekend, Washington has said they have done the opposite. “This is the most significant military mobilization in Europe since the Second World War,” U.S. ambassador Michael Carpenter told a meeting at the

Vienna-based Organization for Security and Cooperation in Europe.

People will start being bussed out of the Donetsk region at 8 p.m. (1 p.m. EST) on Friday.