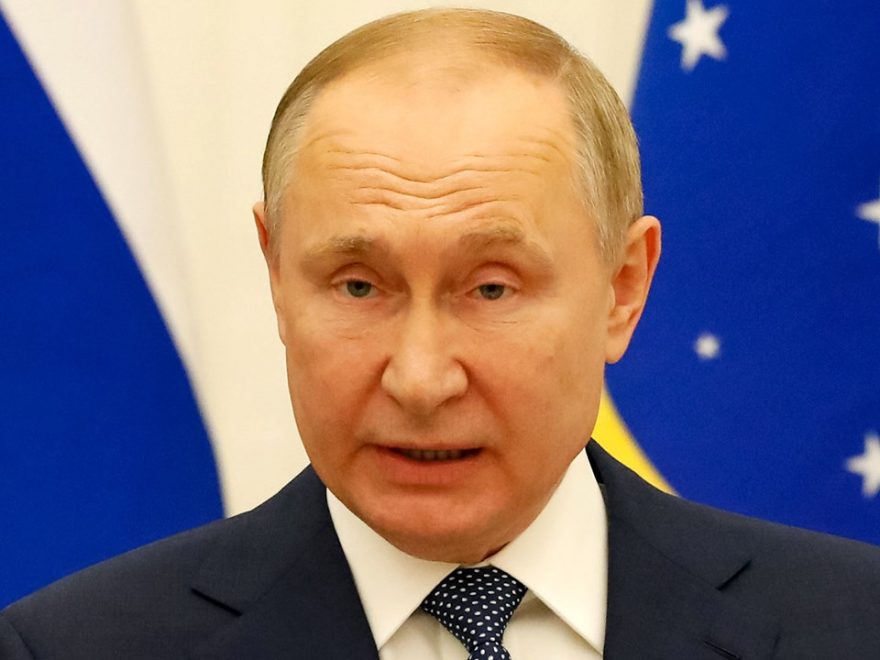 On Monday, Putin gave a speech and explained that there was no real reason for the country of Ukraine to exist. He then went on to say that Russia would increase the power of the military and work on the troops’ strength while prioritizing the modernisation of army equipment. Ukraine is currently surrounded by Russian troops from three sides.

The Ukrainian government advised citizens not to travel to Russia and recommended that Ukrainian citizens currently in Russia leave immediately. Other European countries like Germany had recommended the same for their citizens last week. The head of Ukraine’s National Security and Defense Council called for a nationwide state of emergency. The parliament has yet to approve the request.

While the U.S and western European countries position themselves with Ukraine, China seems to be supporting Russia. The Chinese government accused the U.S of stirring up the conflict and officials said that the U.S was creating fear by supplying Ukraine with more weapons. Moscow and Beijing voiced their concerns about Ukraine joining NATO.