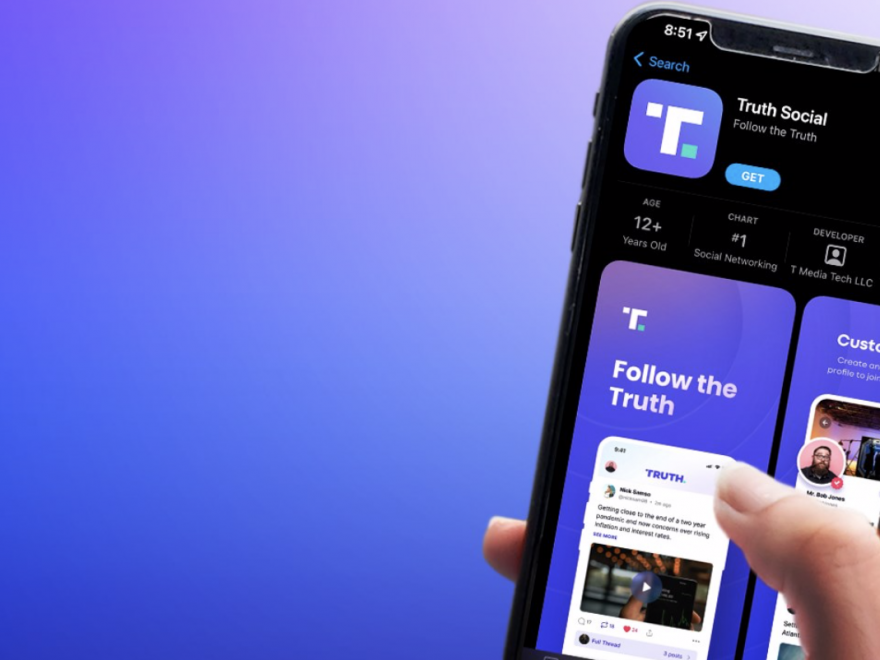 One year after his ban on Twitter, former President Donald Trump launched his own social media app called “Truth Social.” The former president created the app to rival the platforms of Twitter, Facebook, Youtube, and other social media platforms after being banned from them due to multiple community violations.

Shortly after the app launched, multiple users reported glitches that shut them out for hours. A message from the system read “due to massive demand, we have placed you on our waitlist.” The bug fixes are not expected to be made until late next month, the same timeline in which new users will be able to download the app.

Trump launched the app as the world reaches a new digital stage, and he wants to use this stage to rally his supporters. The hope is this app attracts those who followed him on his previous presidential election runs, as a third seems to be in the future for the 75-year-old.

Currently, Trump has 12,000 followers on Truth Social. It is unknown how many will download the app when it officially opens for the rest of the public in the coming weeks, but as shares continue to be bought and stock on the company rises, there is no telling when or if Trump can reclaim the 90 million followers he had on Twitter.