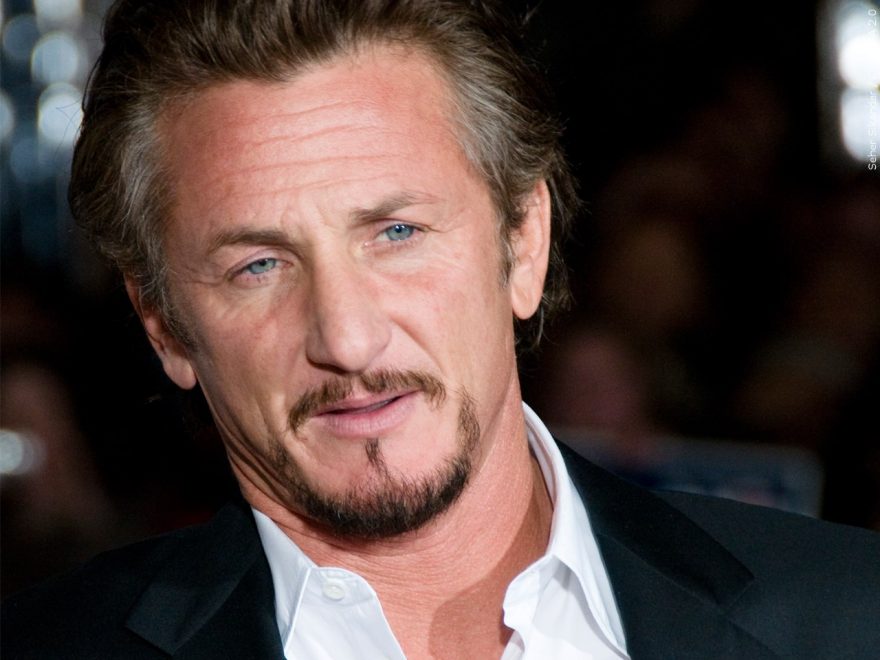 Sean Penn partnered with Vice Studios and traveled to Kyiv, Ukraine, to record the crisis that unfolded into a war in the country.

Penn met with the Deputy Prime Minister of Ukraine, attended press briefings, and spoke with journalists. In November, he even visited Ukrainian Armed Forces at the frontlines in the Donetsk region.

On Thursday, the president’s office posted on Facebook commending Penn’s persistence on uncovering the truth about Russia’s invasion: “Sean Penn demonstrates the courage that many others, especially western politicians lack.”

The Oscar-winner participated in other humanitarian and anti-war efforts. The documentary “Citizen Penn” revealed Penn’s services in Haiti after the 2010 earthquakes, where he founded CORE, the non-profit organization helping with disaster relief.

Penn and Vice Studios have yet to comment on their current project.