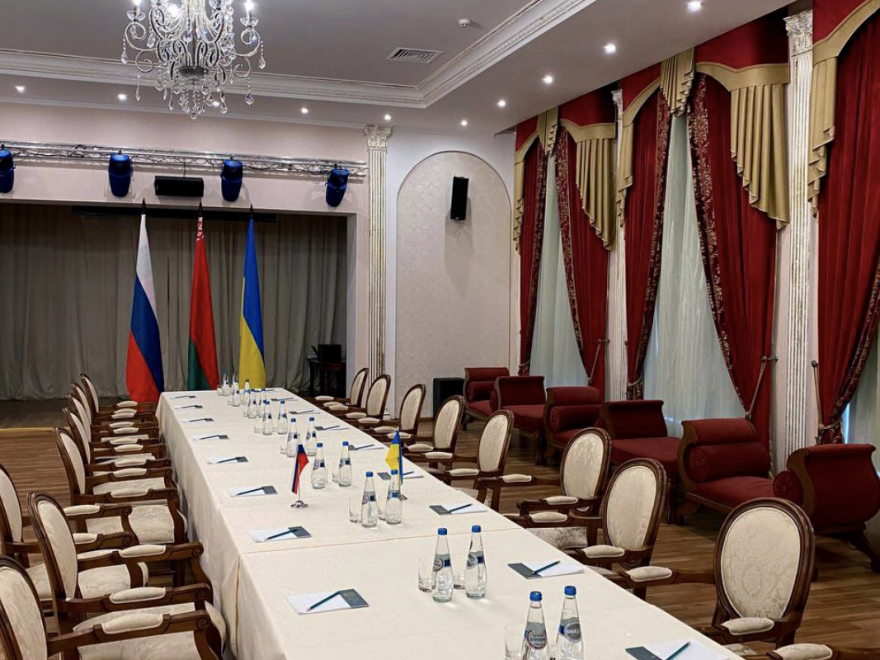 The U.N. has called for two emergency meetings among both of their major bodies, the 193-nation General Assembly and the 15-member Security Council. The approval for the emergency meeting of the General Assembly was the first in decades, but it will give all members a chance to speak on the situation and vote on a resolution. The goal of the meetings is to reflect upon the violence and discuss possible resolutions.

The meetings were approved following Russia’s veto of the Security Council’s resolution of an immediate cease-fire and withdrawal of all Russian troops from Ukraine. Russia was the only country to veto while China, India, and the United Arab Emirates abstained from voting.

U.S. Ambassador, Linda Thomas-Greenfield, said the resolution would “hold Russia to account for its indefensible actions and for its violations of the U.N. Charter.” Greenfield also ensured consequences for Putin and Russia saying, “To the Russian officers and soldiers, I say: The world is watching. Photographic and video evidence is mounting, and you will be held accountable for your actions. We will not let atrocities slide.”