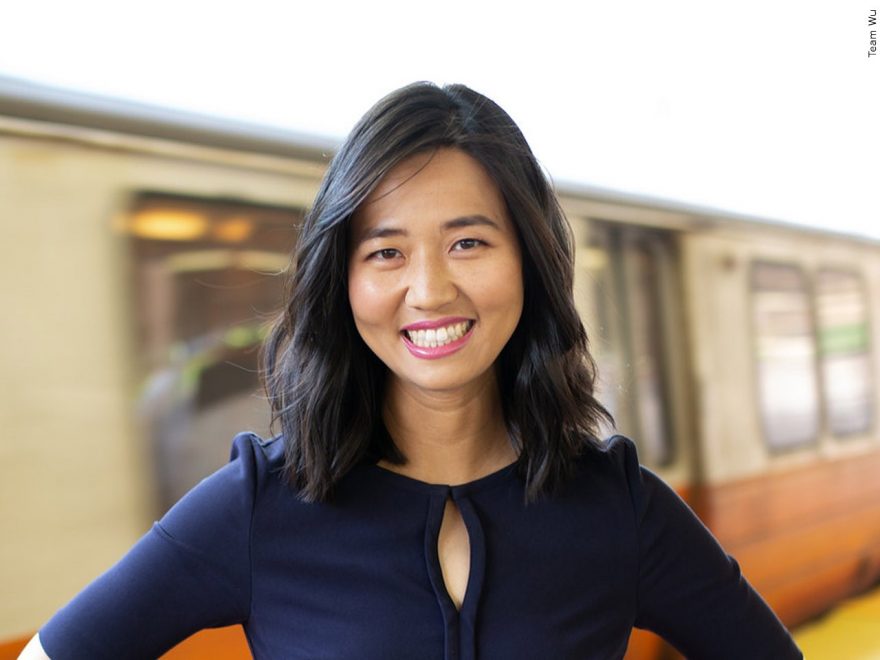 It was a special day for the mayor of Boston on this Thursday. Mayor Michelle Wu officially hit the 100-days mark on this week. 100 days ago, Michelle Wu took office to become the first woman as the mayor of Boston. The 37 year-old has made many promises, so let’s revisit them and see what has been accomplished.

Right after being sworn in she continues to focus on making sure the residents of Boston have their wide array of needs met. She wanted to eliminate fares on two MBTA bus lines for at least two years to help with financial burdens. That policy goes into effect Tuesday. Days later, Wu began forging the city of Boston into a nation-leading pionering center for climate change.

Wu has not had support from everyone though. She for some time put a vaccine card mandate into place to enter business, and also a mask mandate. Both had high and low oppositions, but Wu did not back down, claiming it was for safety purposes to limit the spread of COVID-19.