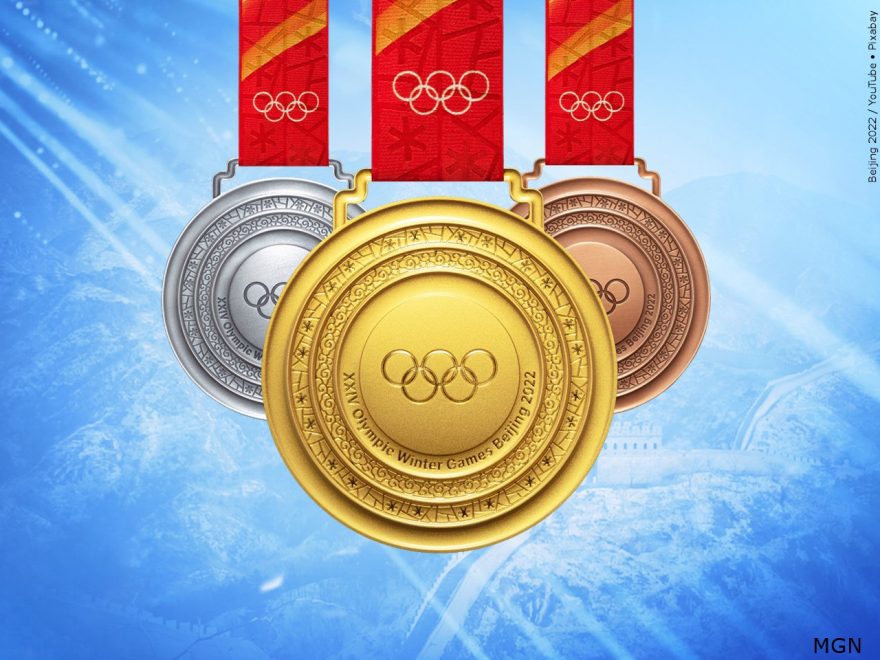 The United States finished fourth in the overall medal count for the 2022 Beijing Winter Olympics. New Englanders took home 11 of the country’s 25 medals.

Ryan Cochran-Siegle – Men’s Super G
Burlington VT native Cochran-Siegle claimed his first Olympic medal in men’s Super G. He claimed silver after finishing four-hundredths of a second behind Austria’s Matthias Mayer. It was an inspiring comeback story after a crash in Austria last year left him with a broken neck and doubts about the future of his skiing career. His Olympics bio says that he “loves all Boston-based professional sports teams (Patriots, Red Sox, Celtics – in that order).”

Jessie Diggins – Cross-Country Skiing
Diggins, who lives in Stratton VT, made history as the first American woman to win an individual medal in cross-country skiing. She brought home not one, but two individual medals: first a bronze in the individual sprint, followed by a silver in the women’s 30km. Diggins is no stranger to history-making performances; in 2018, she and teammate Kikkan Randall won the first gold medal in cross-country skiing for the United States in PyeongChang.

Colby Stevenson – Big Air
The Portsmouth NH native won a silver medal in the first men’s Olympic Big Air competition. When Stevenson was 18 years old, he was in a car crash that nearly killed him. He told NBC Boston, “I’m in the one percent of people that have this type of skull fracture and no brain damage. My brain swelled eight millimeters, and at nine millimeters is when brain damage starts. Then, it swelled back into place.” Six years later, Stevenson is an Olympic silver medalist.

Megan Nick – Women’s Aerials
Nick, born and raised in Shelburne VT, brought home a bronze medal in her first Olympic appearance. She is the first Vermont native to medal in aerials in Olympic history. According to her Olympic bio, Nick originally dreamed of being an Olympic gymnast, but fell in love with freestyle skiing in high school: “It was the perfect opportunity for me to continue my passion for flipping while also facing a whole new challenge of trying a new sport.”

Alex Carpenter and Caroline Harvey – Women’s Ice Hockey
Carpenter of North Reading MA and Harvey of Salem NH finished with silver medals in Beijing. The U.S. women’s ice hockey team made it to the finals of the ice hockey competition and were defeated 3-2 by their rivals on the Canadian team. Carpenter is the daughter of NHL veteran and former Boston Bruins center Bobby Carpenter, and Harvey is the youngest player on the roster at just 19 years old.