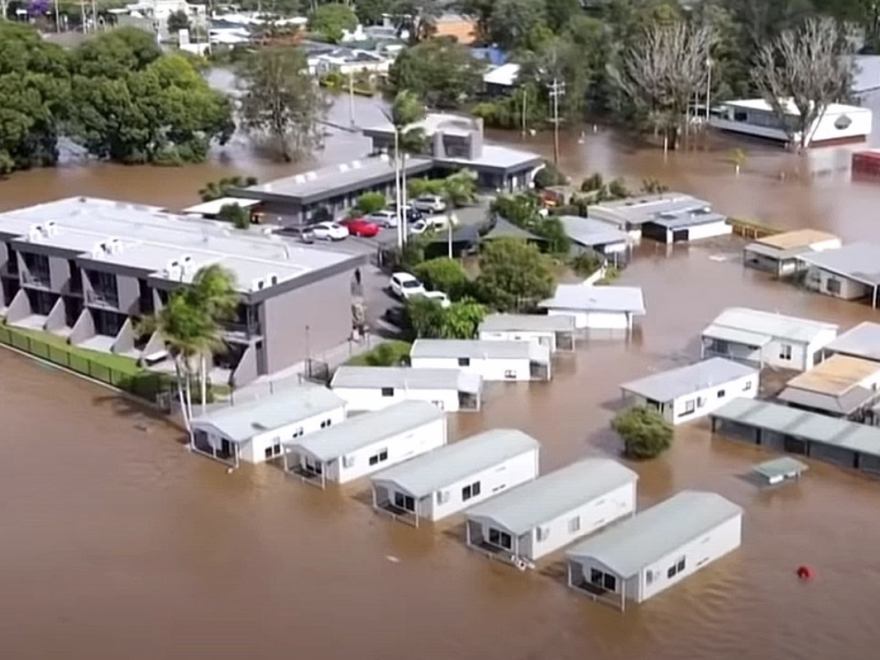 Sydney was getting ready on Wednesday for the record flooding that at least took 14 lives along Australia’s east coast in recent days. Population centers farther north began to work on massive cleanup. Around 500,000 people had been told to evacuate or to be eady to flee by Thursday.

Australia’s Bureau of Meteorology warned that the life-threatening rain is forecast for Australia’s largest city and surrounding areas late Wednesday and early Thursday. Major flooding targetted areas along several rivers in and around Sydney.

In the New South Wales town of Lismore, 370 miles north of Sydney, four deaths were confirmed on Wednesday. Dominic Perrottet, the premier of New South Wales, urged residents to follow the orders seriously.

“We do believe that things will get worse before they get better,” Perrottet said.