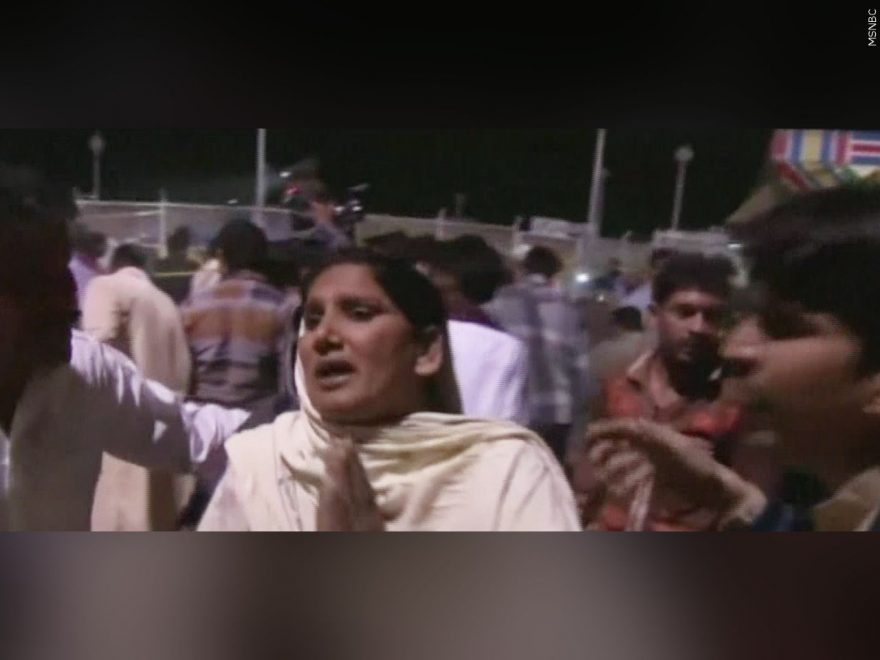 On March 4, a suicide bomber struck inside a Shiite Muslim mosque in Pakistan’s northwestern city of Peshawar during Friday prayers, killing at least 56 worshippers and wounding 194 people, hospital officials said.

At least 150 worshippers were inside the mosque at the time of the explosion, witnesses said. According to the spokesman at Peshawar’s Lady Reading Hospital, Asim Khan, many of them critically. Scores of victims were peppered with shrapnel, several had limbs amputated and others were injured by flying debris.

The carnage at the mosque buried deep inside the narrow streets of Peshawar’s old city was horrific. No militant group immediately claimed responsibility for the attack for now.