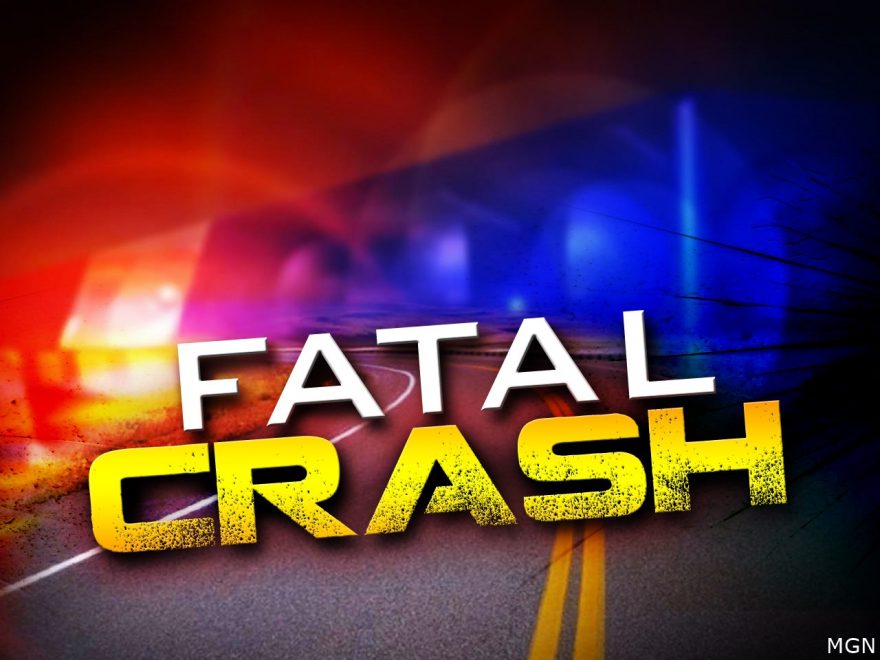 Around 11:45 p.m on Thursday, the 34-year-old Mass. state police officer, Tamar Bucci, pulled over on Interstate 93 in Stoneham to help a motorist in the breakdown lane. A tractor-trailer loaded with 10,000 gallons of gasoline crashed into her cruiser. Two civilians helped Bucci out of her car, and a Stoneham police officer attempted to revive the fatally injured trooper until paramedics arrived at the scene.

She was then rushed to the Massachusetts General Hospital in Boston and pronounced dead on Friday morning. The tanker driver remained after the crash, having no significant injuries. He is cooperating with the investigation with no charges filed against him.

At Friday morning’s press conference, The State Police commander, Colonel Christopher Mason, grieved and commended his former colleague for her duty. “Last night on a stretch of road she protected every night on the midnight shift Trooper Bucci gave her life in the act of trying to help another person in distress. There is no greater act of sacrifice than to give one’s life for another,” said Mason.

Massachusetts Governor, Charlie Baker, honored Bucci’s service by ordering state office buildings to lower their flags. Baker also expressed his condolences in a tweet: “Trooper Tamar Bucci embodied the best of the Massachusetts State Police, and her loss is devastating to her loved ones, the Commonwealth, and her brothers and sisters in blue.”

Bucci’s parents and siblings lose her as the 22nd trooper in the department’s history to die on duty.