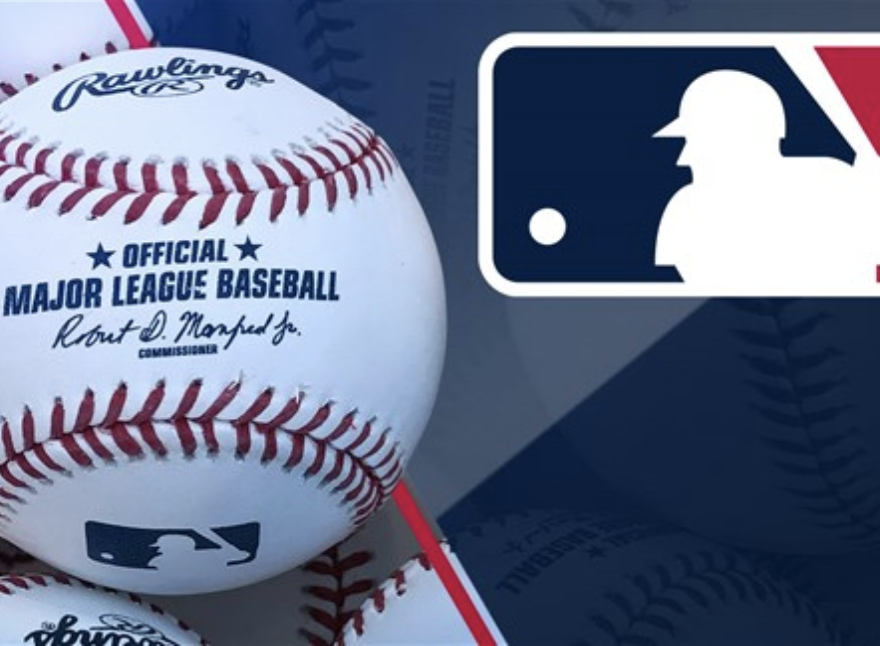 Major League Baseball is back! After a 99-day lockout, the MLB and MLBPA agreed to a Collective Bargaining Agreement that ensures all 162 games will be played. Over the past couple of months, there has been back-and-forth talk between both organizations, but no agreement was ever made.

After every failed negotiation, the season start date was encroaching on spring training and then opening day. Opening Day was originally scheduled for March 31 but has been pushed back to April 7.

There are many major aspects to this new deal that will be in effect until 2026. Some are as follows:

– The MLB introduced a new pre-arbitration bonus pool. This $50 million bonus will be split between eligible players. Some eligible players include the MVP and Cy Young winners ($2.5 million each), $1.75 million for second place, $1.5 million for third place, fourth and fifth will receive $1 million along with all-MLB team honors. Rookie of the Year would receive $750,000 while second place would receive $500,000 along with all-MLB second-team honors. Any money left would be split between the 100-highest-ranked teams (based on wins above replacement (WAR) by the management-union committee).

Other changes that will be more noticeable to baseball fans include:

– Games in other countries, which is similar to the NFL who hosts games in London and as of next year Germany and Mexico. The MLB has announced that games will be held in Asia, the Dominican Republic, London, Mexico, Paris and Puerto Rico. Previously, the MLB has played several series in Japan, but many of the locations are new.