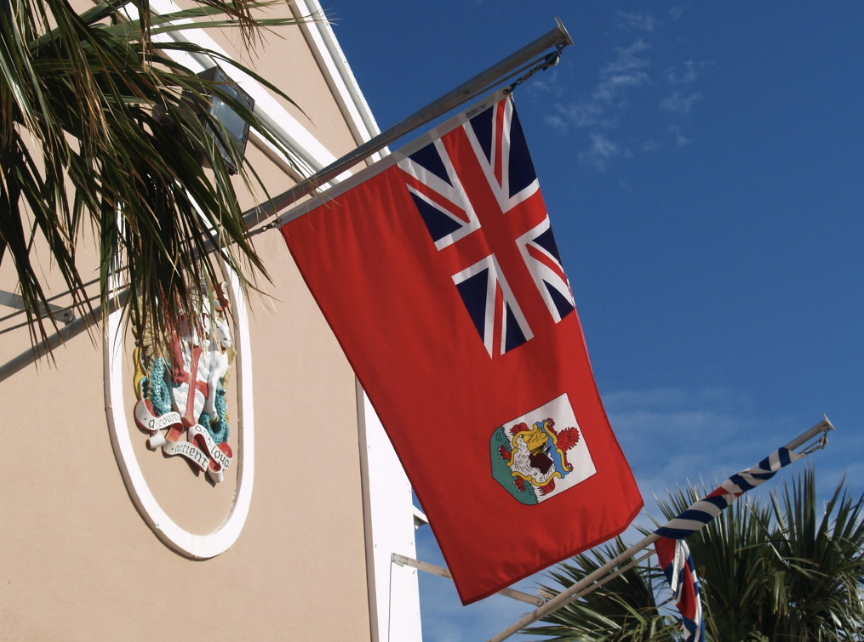 The United Kingdom’s Privy Council—the final court of appeals for many Caribbean islands—sided with the government of Bermuda regarding the country’s ban on same-sex marriage. The Privy Council’s decision follows, and overrules, a local Supreme Court decision permitting gay marriage.

The Privy Council also ruled against the legality of gay marriage in the Cayman Islands, citing the contents of the nation’s constitution.

“I’m in shock,” local activist, Leonardo Raznovich, reacted in an interview with the Associated Press, “the decision is an affront to human dignity.”

One of five judges in the Bermuda case dissented. In its ruling, the council acknowledged the exclusionary history of marital tradition against gay people. The judges wrote, “[the history of marriage is] one of stigmatization, denigration and victimization of gay people, and that the restriction of marriage to opposite-sex couples may create among gay people a sense of exclusion and stigma.”

However, the Council ultimately ruled that “international instruments and other countries’ constitutions cannot be used to read into [Bermuda’s constitution] a right to the legal recognition of same-sex marriage.”