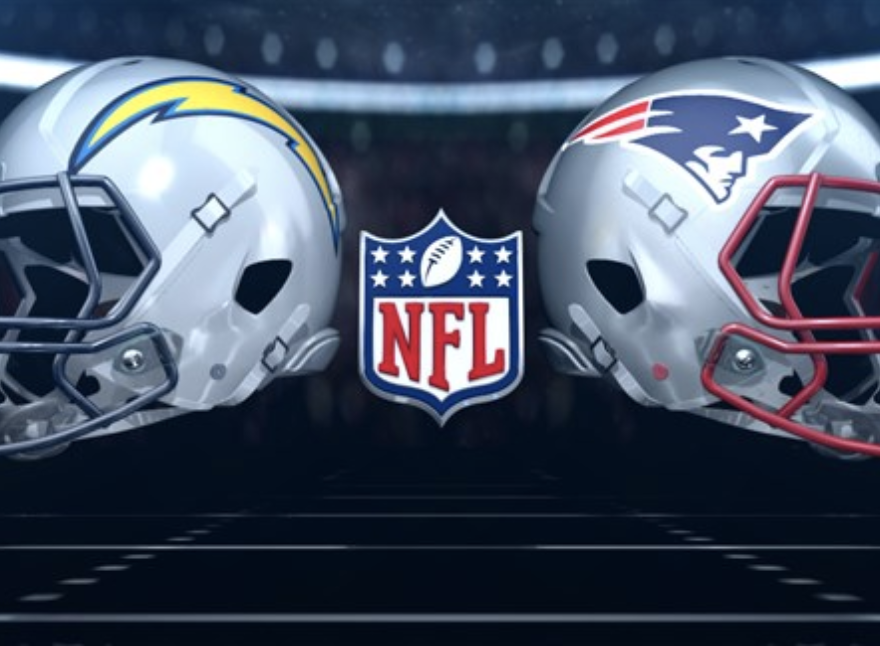 Former New England Patriots cornerback JC Jackson signed a massive new contract with the Los Angeles Chargers this past Monday; a five-year deal worth $82.5M, according to Ian Rapoport. Jackson, 26, was second in the league in interceptions this past season (8) and has 25 interceptions over his past four seasons. Jackson, who signed with the Patriots as an undrafted free agent, won a Super Bowl with New England in 2019 and made the Pro Bowl this past season.

For the Chargers, this is the second big asset they’ve added this off-season, with both additions being on the defensive side of the ball. Last Thursday, Los Angeles traded multiple draft picks for Bears edge rusher Khalil Mack. In a season that saw the Chargers barely miss out on a playoff spot thanks to a loss in their season finale against the Oakland Raiders, adding defensive talent was a must, and LA has done that in spades.

On the flip side, the Patriots had to mull over whether or not they would be able to bring Jackson back. The Patriots chose not to franchise tag the star CB, which would’ve brought him back for another year at a salary just above $17 million. After not being tagged and not hearing anything in terms of an extension from New England, Jackson stated in an interview with NBC Sports Boston’s Phil Perry, “I guess they feel like they don’t need me.” Low and behold, Jackson would sign with the Chargers just a few weeks later.

The Patriots aren’t left with much at the cornerback position after Jackson’s departure. Out of players who saw a reasonable amount of playing time last season, they have safety-turned-corner Jaylen Mills, slot cornerback Jonathan Jones, who suffered a season-ending shoulder injury just six weeks into the season, and two younger defensive backs who had relatively disappointing seasons in Myles Bryant and Joejuan Williams. Jackson packing his bags for LA strips the Patriots of a proper CB1 which could be costly in the extremely competitive AFC.