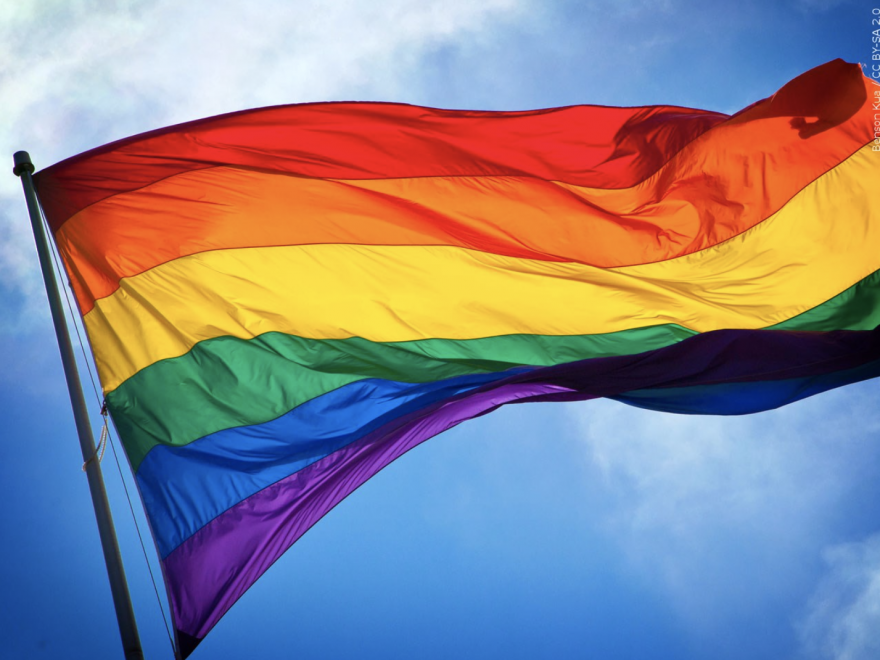 Disney workers in Florida are planning a walkout to protest the late response of CEO Bob Chapek to the Florida legislation publicly known as the ‘Don’t say Gay’ bill. Organizers of the protest asked participants to sign up online to plan for the walkouts. Hopes for a big turnout are high as it will affect the success of the protest. Statements by Disney leadership had been disappointing and not supportive enough of the big LGBTIQ+ community at Disney.

Florida’s bill bans any education about sexual ‘orientation and gender identity from kindergarten to the third grade. The main argument that was made by Republicans was parents are responsible to talk to their children rather than teachers. President Joe Biden called the bill ‘hateful’ and Democrats said it added to the demonization of the LGBTQ+ community. Republican Florida Gov. Ron DeSantis is expected to sign the legislation soon.

Disney is known to donate a lot of money to Florida’s political parties and to have influenced its government in the past. Disney CEO Chapek explained that the company had been working closely with Florida lawmakers to try and change the outcome of the legislation. After attempts failed, Chapek announced the withdrawal of donations to the state.