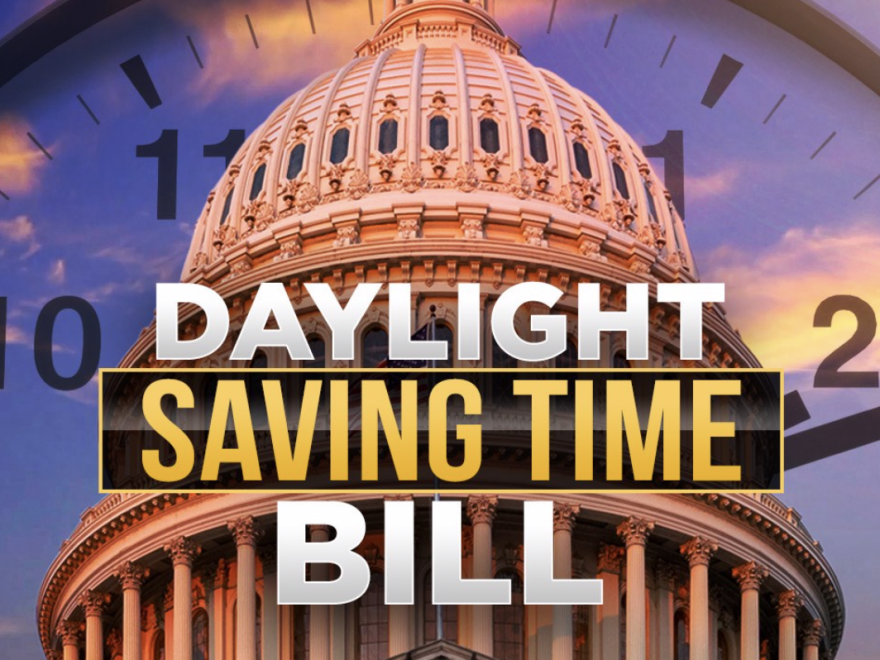 The bill, named The Sunlight Protection Act, S.623, would ensure the end of the twice-yearly ritual of changing clocks. “No more switching clocks, more daylight hours to spend outside after school and after work, and more smiles—that is what we get with permanent Daylight Saving Time,” said Senator Ed Markey of Massachusetts in a statement, who is the original cosponsor of the legislation.

By maintaining daylight saving time, Americans could enjoy an extra hour of sunshine at the end of summer evenings (as DST now ensures). Senators from both parties made the case for how this bill would have positive effects on public health and the economy.

“I’ve said it before and I’ll say it again: Americans want more sunshine and less depression—people in this country, all the way from Seattle to Miami, want the Sunshine Protection Act,” said Senator Patty Murray of Washington.

The bill now will go to the House and ultimately to the desk of President Biden to sign into law.