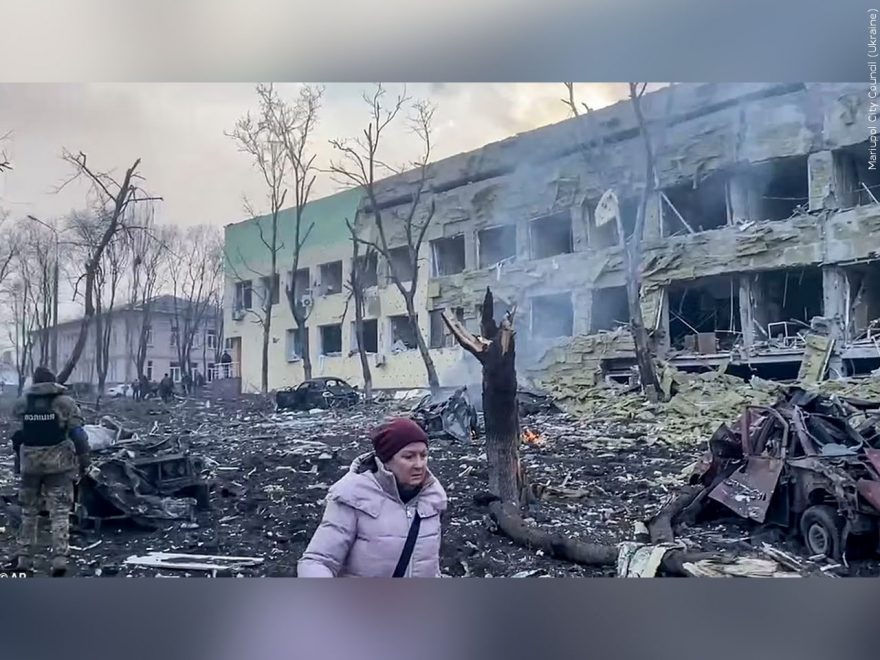 The Ukrainian City of Mariupol was flooded with rescue workers on Thursday, March 17, in search of any possible survivors among the mass of rubble of a destroyed theater. This happened after Russian forces aimed an airstrike that hit the building which was housing hundreds of civilians trying to take shelter from the war.

This port city has seen some of the worst bombardments by Russian forces. as advisor to the Mayor of Mariupol, Petro Andrushchenko, stated that some of the civilians had survived the blast but that the number of victims were still unknown. He also stated that the rescue workers were currently trying to establish the number.

Russia has denied any knowledge of bombing the theatre. Russian foreign ministry spokeswomen Maria Zakharova stated after the bombing that the allegations against Russia were a lie. She also stated what the Russians have been saying since the start of the invasion that they have not targeted any civilians thus far.