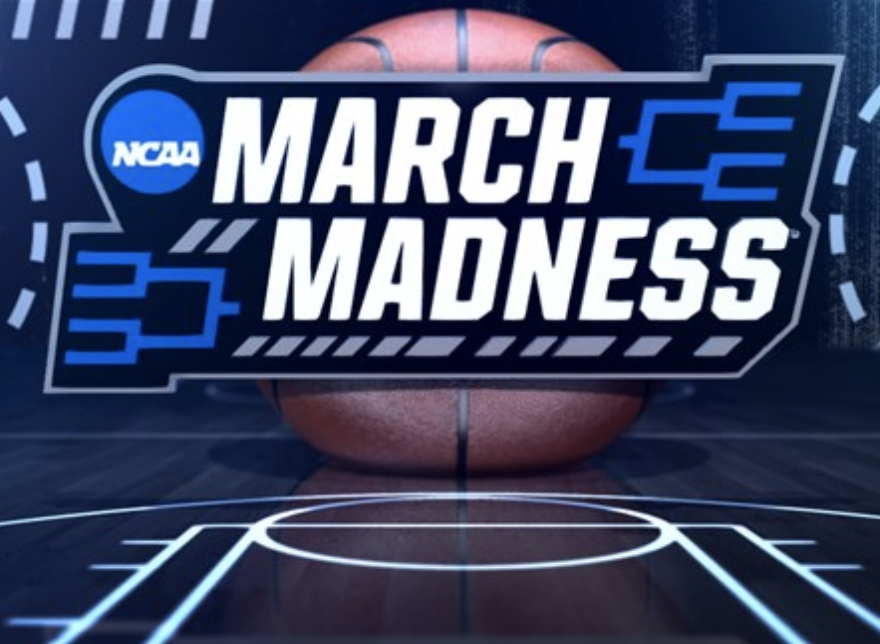 South Carolina, Stanford, North Carolina State, and Louisville were named as No. 1 seeds.  South Carolina appeared in the Final Four last year as a No. 1 seed, but fell to Stanford (also a No. 1) in a 66-65 final. Stanford edged Arizona 54-53 to win last year’s championship. NC State was upset by No. 4 Indiana in the third round last year, falling just three points short in a 73-70 contest. Despite a 38-26 lead at halftime, Louisville fell to Stanford in the round of 16.

March Madness trends towards upsets and thrillers. Leading up to the game let’s look at some key matchups that could result in some competitive nail-biters.

No. 5 Virginia Tech vs. No. 12 FGCU will be a game to watch, as the 12 vs. 5 upset is always a fan-favorite. Virginia Tech’s star player and 2021-2022 ACC Player of the Year, Elizabeth Kitley, ranked second in the conference in scoring with 17.7 points per game and multiple 30-point games this season. Kitley will face FGCU’s Kierstan Bell, who is fourth on the overall ppg leaderboard as she averages 24.1 ppg. The Eagles attempted the most three-pointers in college basketball (961) and made the second most.

No. 6 Kentucky will face No. 11 Princeton and their dominant defense.The Tigers held opponents to just 50.9 points per game. Their resume includes a 17-win streak and an undefeated season in the Ivy League. The Wildcats did upset South Carolina in the SEC tournament title game 64-62. Can Kentucky hang on to their momentum, or will Princeton’s top defense stop them?

All of our questions will be answered beginning Friday. The big dance officially kicks off at 11:30 a.m. EST between No. 8 Miami (Fla.) vs. No. 9 South Florida.