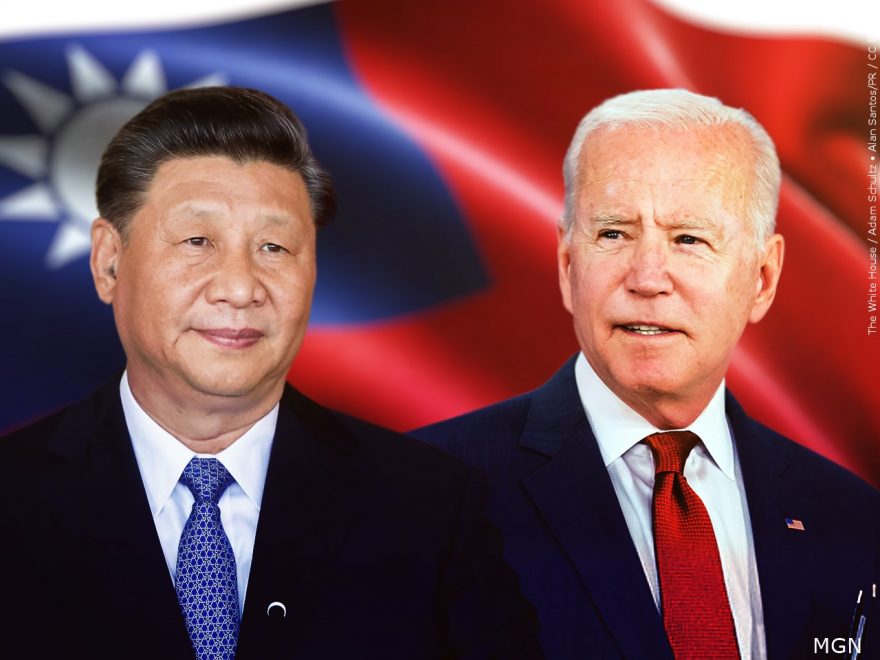 President Xi Jinping of China met with U.S. President Joe Biden on Friday, March 18, to discuss the Russian invasion of Ukraine. Biden hopes to deter China from providing any type of military support or assistance to the Russians. This call has been in the works since the two leaders first met virtually last November. The call is mainly going to address how both administrations have vastly different views on the Russian invasion, which has now completed week 3.

The relationship between China and the U.S. has long been stained and it only became became worse under President Biden as he has repeatedly criticized China for their military actins again the island nation of Taiwan as well as efforts to squish pro-democracy protest in Hong Kong. The relationship between the two powerhouses have reached a new Loe following Russia’s invasion of Ukraine.

China, in a bid to remind the world of their strength, had an aircraft carrier named Shandong sailed through the Taiwan Strait on the same day Xi Jinping had his call scheduled with Biden. If China were to take any action against Taiwan, the U.S. would be legally compelled to intervene.