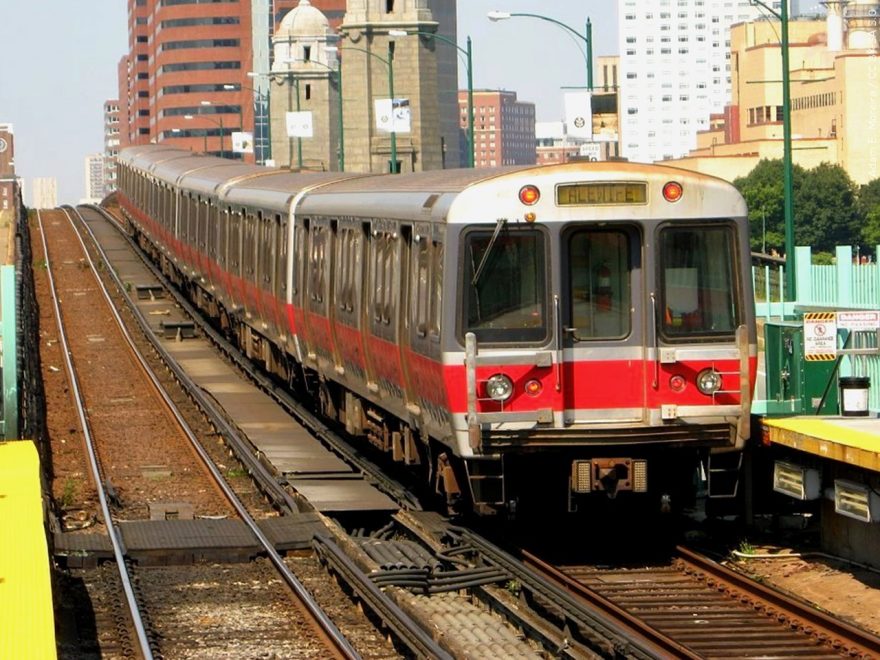 Morgan Piessel, 34, was struck and killed by a Red Line train on the tracks near the Kendall MIT station.

13 hours after the Nov. 5 incident, two Transit Police officers arrived at the home of his mother Missy Allen.

Toxicology reports show her son was legally drunk when he was struck by the train. Allen acknowledges that his impaires state may have led him to the tracks in the first place.

What Allen wonders is whether the accident that killed her soon could have been avoided. The T didn’t shut down the Red Line, or warn drivers of a person spotted on the tracks.

An investigation with the MBTA and Medical Examiner’s office is still ongoing. When completed, public records related to Piessels death will be made available.