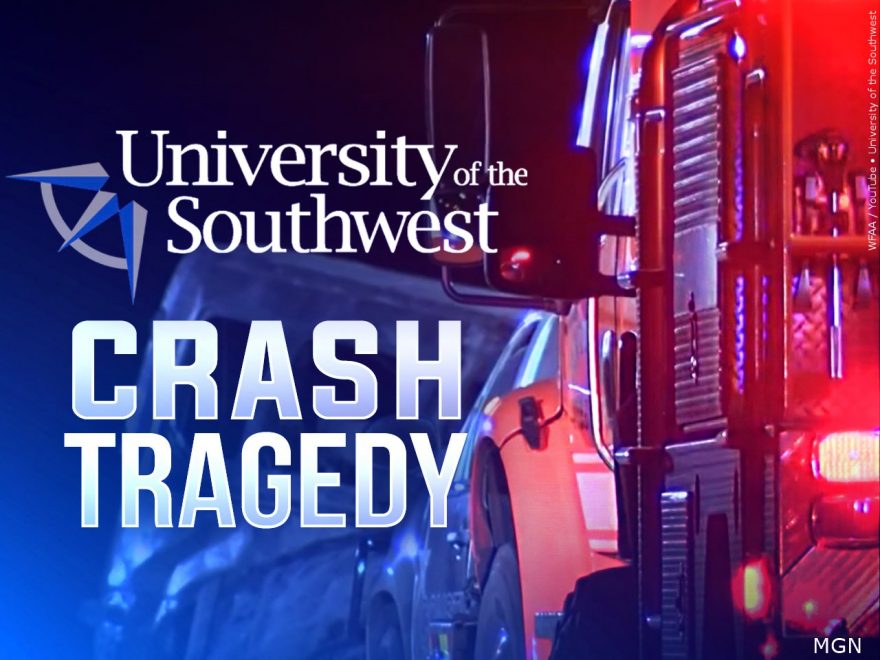 Just outside of Andrews, Texas, a 13-year-old boy crashed a pickup truck into a van of golf team members from the University of the Southwest on Tuesday night. Nine people died, including the 13-year-old, his adult passenger, six players, and their coach. Two students survived and are steadily recovering at a hospital in Lubbock, Texas.

The vice-chairman of the National Transportation Safety Board, Bruce Landsberg, reported on Thursday that the truck’s left front tire was a blown-out spare, veering the vehicle toward oncoming traffic in the left lane. The speed of both vehicles remains unknown, but Lansberg reported that it could’ve been near the area’s limit of 75 mph. The head-on collision caused the two vehicles to catch on fire with the victims trapped inside.

It is unclear why the boy was illegally driving the truck, accompanied by 38-year-old Heinrich Siemens. The golf players in the van mainly consisted of freshmen returning from a tournament in Midland, Texas. The collision occurred about 50 miles east of their university in New Mexico.

Gov. Michelle Lujan Grisham of New Mexico stated, “this is a terrible, tragic accident.” Texas Governor, Greg Abbott, expressed his condolences and said that state officials were helping with the investigation.