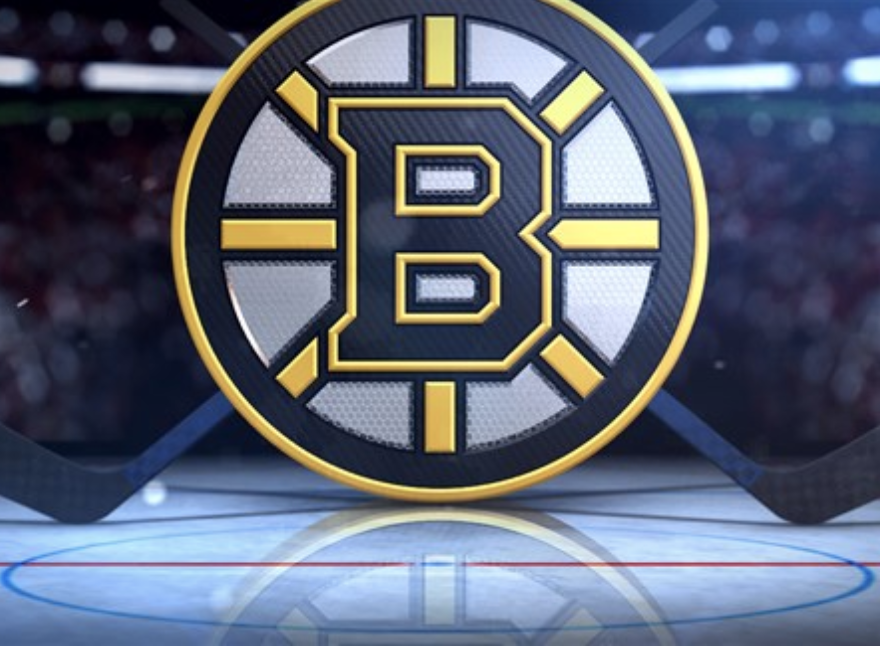 The Boston Bruins continue to roll both on and off the ice as the trade deadline approaches.The B’s had a big win against the Winnipeg Jets and a blockbuster deal that saw Anaheim Ducks defenseman Hampus Lindholm come to Boston all in one weekend.

To kick off the action for the Bruins this weekend, they were in Winnipeg for a tilt with the Jets. Boston started the game hot, seeing goals from Brad Marchand and Trent Frederic in the second period which put the Bruins ahead 2-0. The Jets made things interesting in the third, scoring back-to-back goals to tie the game at two. Then, at 15:13 of the third period, Bruins winger Taylor Hall netted the go-ahead goal to put the Bruins ahead 3-2. Charlie McAvoy would add an empty netter for the B’s, clinching the win with a final score of 4-2.

The win gives Boston a record of 7-2-1 over their last ten games which have propelled them up to just two points behind the Toronto Maple Leafs for third place in the extremely tight and talented Atlantic division. Their division rival, the Tampa Bay Lightning, had already begun to bolster their roster for a playoff run as the trade deadline loomed, adding Chicago Blackhawks forward Brandon Hagel to their squad. Questions surrounding what the Bruins would do at the deadline have been present since January. Would they sell out and plan for the future, admitting defeat to the plethora of talented teams around them? Would they add a few depth pieces and hope for the best with what they have? Or would they go all in for one last shot at the cup? That question was answered this past Saturday.

On Saturday evening, the Bruins announced a trade for top Ducks defenseman Hampus Lindholm, as well as depth defenseman Kodie Curran for a boatload of draft picks – including a 2022 1st, 2023 2nd, and 2024 2nd – young defenseman Urho Vaakanainen, and depth defenseman John Moore. It’s safe to say that the Bruins shocked many with this move, as most thought they would take the safe route and add minor pieces like they have in the past, but this massive trade may be what the Bruins need to break that plain they’ve been trying to break since 2011 and make a run at the Stanley Cup. Lindholm was the sixth overall pick in the 2012 NHL Draft and has tallied 222 points in 582 career games. He fills in as a top four defender the Bruins have been looking for all year with skill on both the offensive and defensive side of the ice.

What made this trade a little risky for Boston fans was the fact that Lindholm was an unrestricted free agent, but Boston was quickly able to solve that by signing the defender to an eight year extension with an average annual value of $6.5 million.

The Bruins look to keep the momentum rolling both on and off the ice as the trade deadline is at 3 p.m. ET on Monday and the Bruins will face off with their rivals, the Montreal Canadiens, just four hours later. Puck drops Monday night at 7 p.m. ET.