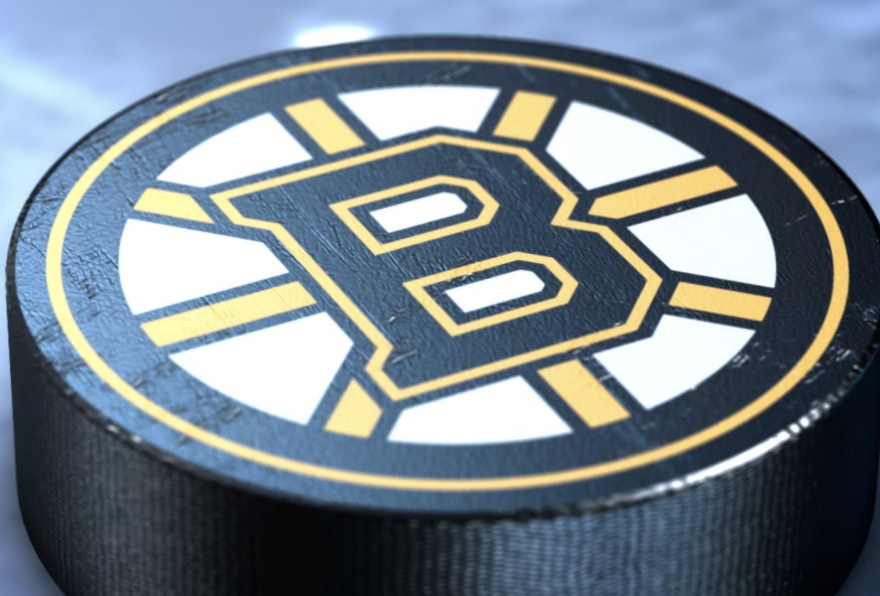 The Boston Bruins had a relatively quite trade deadline day, completing only one minor trade and extending winger Jake DeBrusk. They did, however, land defenseman Hampus Lindholm two days prior. Here’s a summary of the moves the Bruins made to help prepare them for the final stretch of the season and the playoff push.

1) Trading for Hampus Lindholm: The Bruins acquired Lindholm from the Anaheim Ducks in exchange for Urho Vaakanainen, John Moore, a 2022 first-round pick, and second-round picks in 2023 and 2024. Anaheim retained 50% of Lindholm’s salary, the maximum allowed under the Collective Bargaining Agreement (CBA). He will carry a cap hit of $2,602,778 for the remainder of the 2021-2022 season. Lindholm and the Boston Bruins agreed to a maximum-term, eight-year contract extension, with an annual cap hit of $6.5 million.

2) The acquisition of Josh Brown: The Bruins acquired Defensemen Josh Brown and a conditional 2022 seventh-round pick from the Ottawa Senators in exchange for Zach Senyshyn and a 2022 fifth-round pick. Brown is 6’5’’ and weighs 221 pounds. He will bolster Boston’s physical game as well as help out on the right side defensively.

3) Jake DeBrusk re-signs: Restricted free agent Jake DeBrusk and the Boston Bruins have come to an agreement that will keep the left-winger in Boston for two more seasons. The extension, starting next season, will carry an annual cap hit of $4 million. DeBrusk’s qualifying offer this offseason would have been $4.4 million, so agreeing to a deal less than that could help facilitate a future trade. DeBrusk has not rescinded his trade request that came back in December of 2021.

The Bruins and Toronto Maple Leafs are tied for third-place in the Atlantic Division as both teams have 83 points. Boston’s next game is Thursday at home against Tampa Bay Lightning.