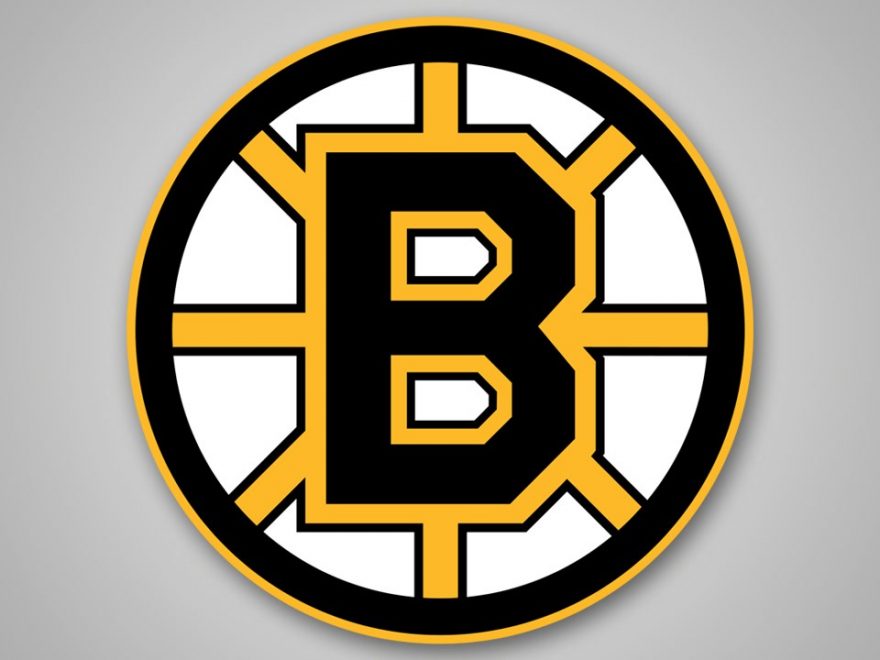 Just hours after the trade deadline, the Bruins were in action against their arch rivals, the Montreal Canadiens. The Bruins didn’t do much following their blockbuster move for Hampus Lindholm this past Saturday, only adding a depth defenseman in Josh Brown from the Ottawa Senators just an hour before the deadline. Neither of the Bruins new faces laced up for their matchup with Montreal and neither did Bruins captain Patrice Bergeron who didn’t make the trip to Montreal because of an arm injury.

The Bruins drew first blood in the first period, with Brad Marchand scoring off a rebound right after exiting the penalty box to put the Bruins up 1-0. Montreal would remain scoreless until the middle of the second period when Canadiens defender David Savard netted a backhander to tie the game at one.

The third period didn’t start off well for the B’s despite them being on the powerplay. Marchand gave away a pass to Canadiens forward Joel Armia, giving Montreal a 2-0 rush back the other way. Armia would net the tie breaking goal short handed to give the Habs the lead. The Bruins weren’t out of it yet, as with about three minutes left in regulation, Craig Smith would feed Connor Clifton for the game tying goal.

With the score sitting at two a piece, they would need overtime to decide a winner. Just over 30 seconds into sudden death, Brad Marchand would make up for his giveaway earlier in the night by scoring the game winning goal for Boston off a beautiful move. Marchand’s goal, which was his second of the night, would seal the deal for Boston, winning by a score of 3-2.

With the overtime win, the Bruins tied the Toronto Maple Leafs for third place in the Atlantic division. Both teams only sit one point back of the Tampa Bay Lightning for second place, leaving it up for grabs for all three teams. The Bruins travel back home to TD Garden to face the Lightning in a must win game for both teams. This pivotal Atlantic division matchup is this Thursday, and puck drops at 7 p.m. ET.