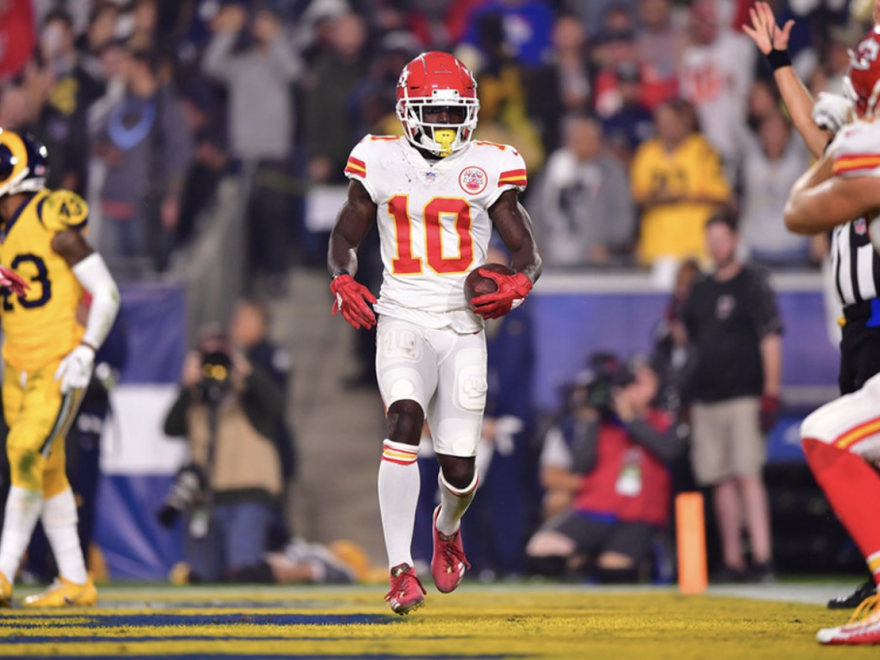 The trade comes after the Chiefs extension talks with Hill stalled out. Hill’s agent and camp gave the Chiefs permission to seek a trade for the standout wide receiver. The two finalists were the Dolphins and the New York Jets, and according to ESPN’s Adam Schefter, the Chiefs had trades in place with both teams, it was just up to Hill to decide his next location.

Florida also has no state income tax, which certainly played a role in the four-year $120 million extension with Miami, with $72.2 million fully guaranteed which makes him the NFL’s highest paid wide receiver.