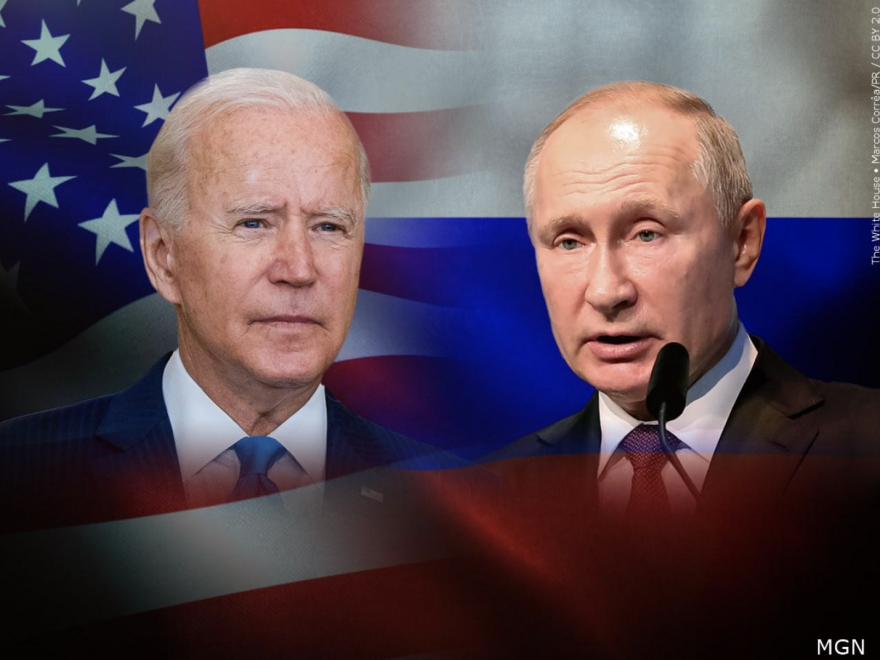 Biden will be in Europe for four days to meet with European lawmakers and discuss further sanctions on Russia to help Ukraine.

Millions have fled Ukraine to neighboring countries, while millions of people are still left in Ukraine battling the war Russia started. The war has put a stop to wheat and barley harvests, resulting in worldwide hunger starting to increase. With an unexpected resilience of Ukraine, President Joe Biden has called the possibility of Russia launching chemical or nuclear weapons to advance further a real threat.

According to U.S. officials, Biden plans to hit hundreds of members of the Russian State Duma with future sanctions. Biden’s national security adviser, Jake Sullivan, said sanctions would not be made public until Thursday but would target Russian oligarchs and political figures. Lawmakers are hoping to prevent further catastrophes in Europe with these sanctions.

Biden is also working on a plan to strengthen European allies and their military forces. In addition, he plans to help European countries overcome their reliance on Russia for energy. One of Biden’s priorities is to ensure the U.S. and European allies stay on the same page.

As the war goes on, its future is uncertain, making the unity of the U.S. and European allies as important as ever. Americans and Europeans are starting to demand more involvement and help from other countries. Economies worldwide can feel the war and the effects it has.