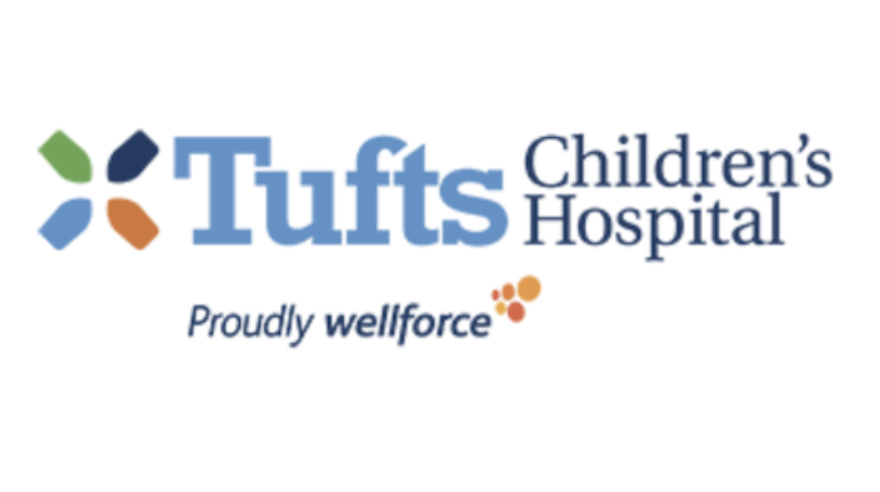 The decision to close down Tuft’s Children’s Hospital has now led to chaos as staff is rapidly leaving. The early departure of the staff might push the closing ahead from its original July 1st date, according to The Boston Globe.

The decision to close the hospital was kept under wraps until late January, leaving staffers with little time to find other jobs.

The futures of the 140 doctors are looking bleak. They can either stay at Tufts, but potentially get fewer responsibilities, or they can move to a different hospital and risk losing seniority.

After the decision to close the hospital had been made, the hospital leaders asked the staff for help to develop plans to close their inpatient services, and regarding the transport of overnight patients to Boston Children’s Hospital. The staff at Tufts Children’s hospital are frustrated with the management’s decision to wait until late January for the announcement, and for waiting to ask for help until the decision had been made.

The decision to close the hospital has received major backlash from both hospital staff and the parents of sick children. Doctors and nurses told The Boston Globe that they pride themselves on treating poor families and those with few options for affordable care, such as immigrants. The closing of the hospital will have a great effect on the Boston community.