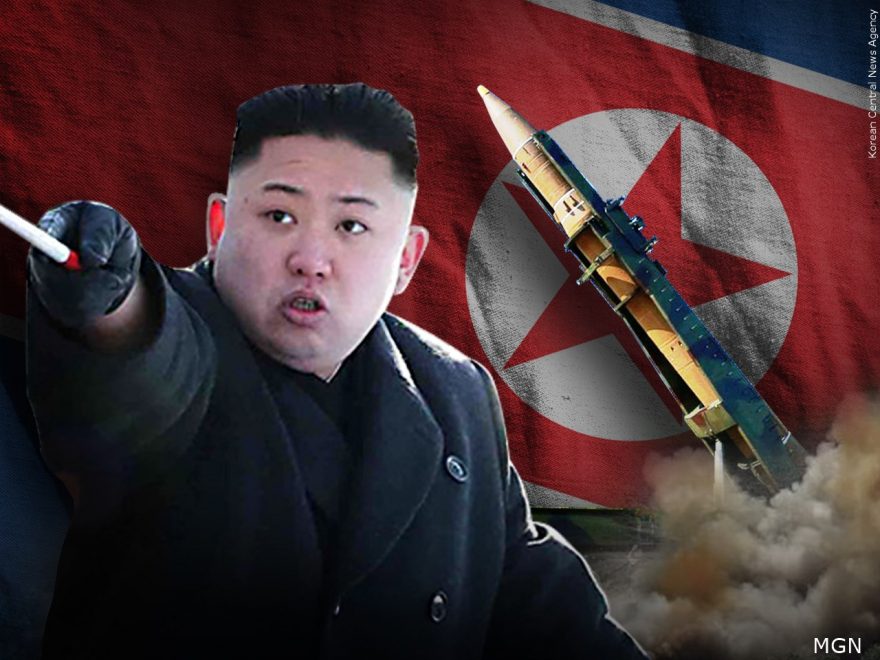 On Thursday North Korea launched its first intercontinental ballistic missile (ICBM) since 2017. This action comes during a time of high stress for the UN and the United States, with the Russian-Ukrainian conflict escalating. The ICBM launched was the most powerful one from North Korea to date.

North and South Korea have been competing in an arms race for years. In 2018, North Korea’s leader Kim Jong-un self-imposed a moratorium on ICBM tests. The recent launch signals an end to that pause. The White House has declared that this violated the resolutions of the U.N. Security Council.

The rocket reached an altitude of 3852 miles, making it seem possible for North Korea to flatten its trajectory and hit the United States if needed. Due to tensions with Russia, it seems unlikely the U.N. will be able to come to a decision to punish or take action against North Korea.

This comes during a transition of power in South Korea. Yoon Suk-yeol, the nation’s new president, has stated he wants to take a tougher stand against North Korea. He is set to take office in May.