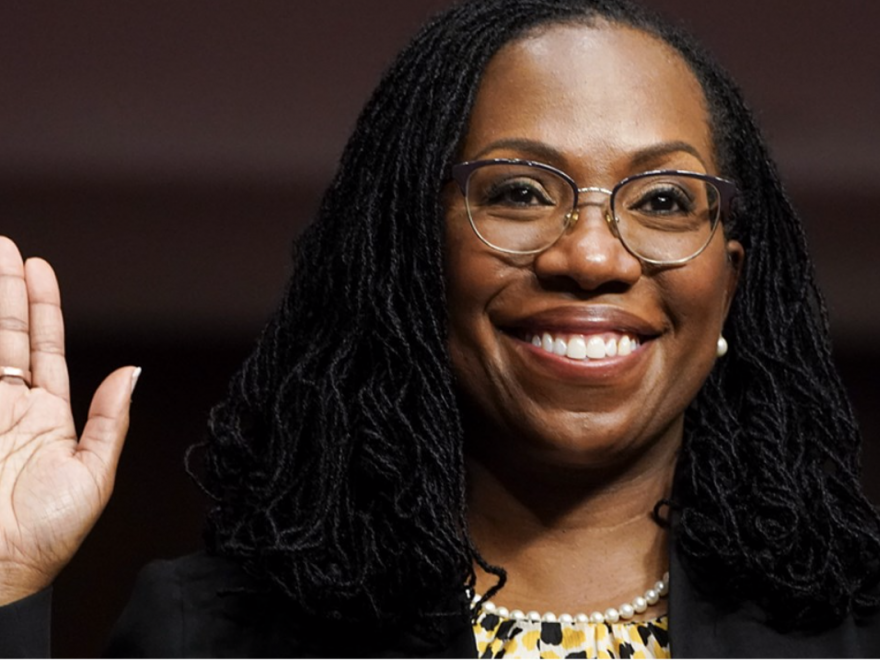 Washington(AP)– Judge Jackson, the first Black woman nominated to the Supreme Court, received intense questions over her sentences on convicted crimes on Wednesday from republicans.

Republicans have focused on the controversial debate over the judge’s record on sentencing child pornography offenders, suggesting her judgment is soft on crime, arguing that she brings too much “empathy” to the law. Senator Thom Tillis, R-N.C., said, “It seems as though you’re a very kind person, and that there’s at least a level of empathy that enters into your treatment of a defendant that some could view as maybe beyond what some of us would be comfortable with.”

Judge Jackson defended her record, saying that it’s comparable to the records of other judges. She further expanded on the view that she works as a judge who relies on method, instead of judicial philosophy, to remain neutral.

She reminded senators that the Constitution gives Congress the power to make laws and other courts to interpret them. “Judges can’t make law; judges shouldn’t be policymakers,” she said.