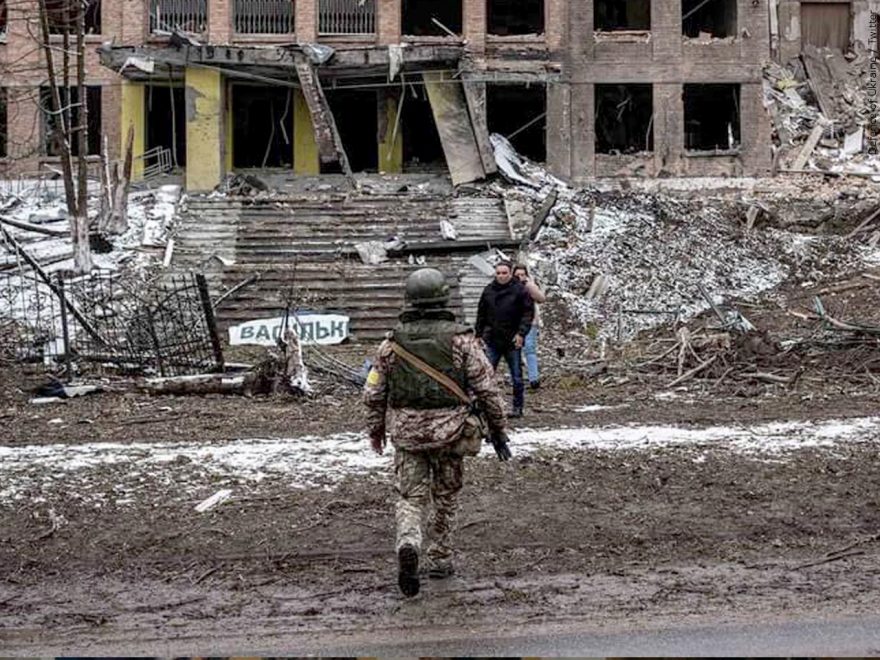 The number of unburied bodies continues to hinder death toll reports. More than 1,300 people found refuge in the theater mainly due to the destruction of their own homes. The building contained a bomb shelter in the basement, and some survivors emerged from the rubble after the bombing.

The city of Maripol has been one of the cities hit hardest by Moscow’s war crimes, and Ukrainian authorities said on Friday that the theater bombing had been the war’s deadliest attack on civilians. Other cities like Kyiv are in ashes as death reports increase at the central crematorium. Many urns are unclaimed due to relatives escaping the city. Food shortages are rising, and mainly elderly women are seen lining up to collect food.

However, the U.S mentions that Russian forces have halted their attempt at capturing the capital, Kyiv. The deputy chief of the Russian general staff said that their forces have completed their first stage of damaging Ukraine’s fighting capacity. Moscow now attempts to refocus on the Donbas region, primarily populated by Russian speakers and Russian-backed separatists that have been fighting in Ukraine since the 2014 invasion.