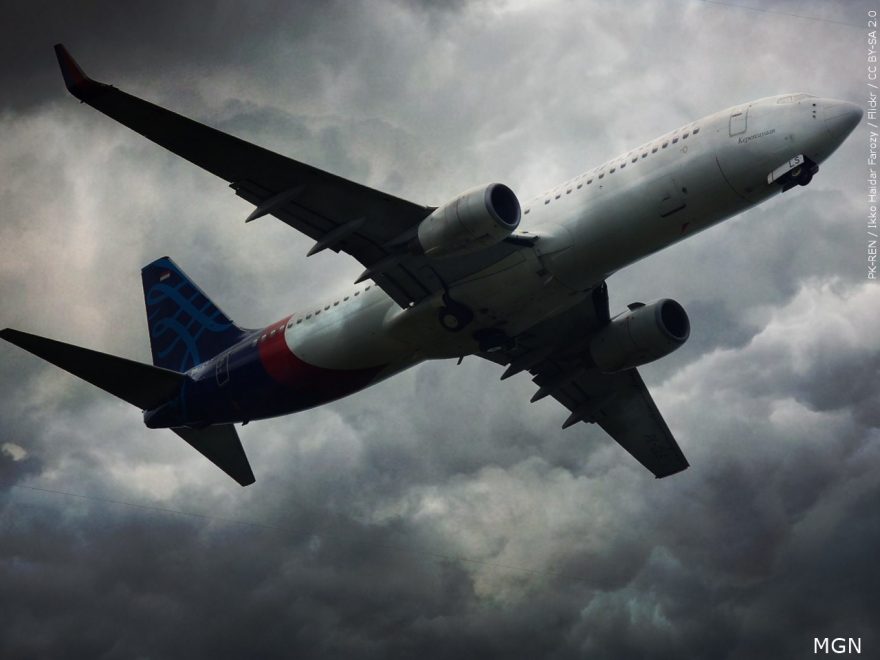 The Boeing 737 just over an hour into its journey, China Eastern Flight MU5735 pitched over into a sudden near-vertical dive. Flightradar24 data showed that the flight crashed instead began a rapid descent to 7,425 feet before recovering briefly to 8,600 feet and this jet hurtled to the ground at the high speed of 845km/h at 2:19 PM – slamming into a hillside in a fiery explosion. The Civil Aviation Administration of China said in an announcement that the plane lost airborne contact over Southern China – Wuzhou.

The plane crashed in a mountainous area of southern China, which created difficulties for the rescue team to enter and search the area. A 650-person rescue team has been dispatched by the local Fire and Rescue Department to search the area and provide help. The local Fire and Rescue Department search crews scouring the mountains in Wuzhou, Guangxi province have found charred wreckage, scattered belongings, debris and some human remains.

The number of casualties remains unknown as of Friday. Five days after the crash, the local Fire and Rescue Department found a piece critical to the puzzle – one of the two so-called black boxes. The cockpit voice recorder was damaged on the outside but its recordings were still intact. The disaster’s cause remains a mystery while the search for the plane’s second “black box” continued Friday.