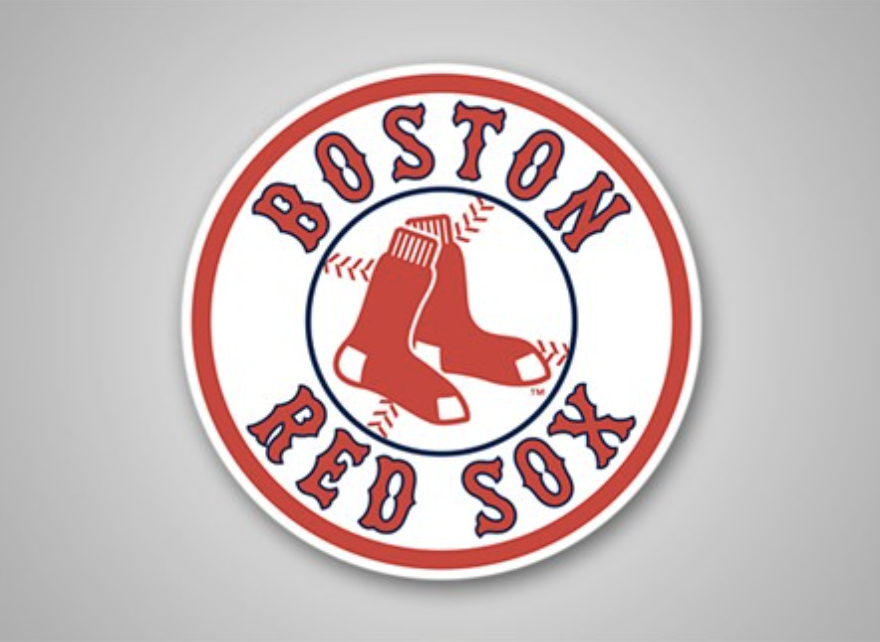 Baseball season is right around the corner and the Red Sox could not be looking any better. With free agent pickup Trevor Story, the Red Sox are primed to make a run to the World Series, and bring Boston their second World Series title in the last five years. The Red Sox open up their season against their historic rival, the New York Yankees.

The Red Sox return everyone in their lineup except for Kyle Schwarber. While playing for Boston, Schwarber tallied a .291 batting average and an impressive .435 on base percentage. Schwarber also put up 39 hits in just 41 games with the Red Sox. Now that Schwarber has left, the Boston team hopes to replicate these numbers in new second baseman Trevor Story.

The Boston Red Sox lineup is looking very solid for opening day as well. Their group of infielders might be one of the best in baseball this season. The Red Sox will have Bobby Dalbec at first, Trevor Story at second, Xander Bogaerts at shortstop, and Rafael Devers at third. The outfield is looking solid with Kiké Hernandez, Alex Verdugo, and Jackie Bradley Jr. The offense is also looking electric with J.D. Martinez as the DH and so many other power hitters in the lineup.

The pitching staff is also looking promising. The Red Sox still have all-star veteran pitcher Chris Sale who is coming off a shortened season due to injury. There is no timetable for his 2022 debut, but his return will certainly provide a spark. The team also has Nathan Eovaldi returning as well. There’s promising depth in their rotation with Nick Pivetta, Tanner Houck, Michael Wacha, and Rich Hill all capable of giving quality starts.