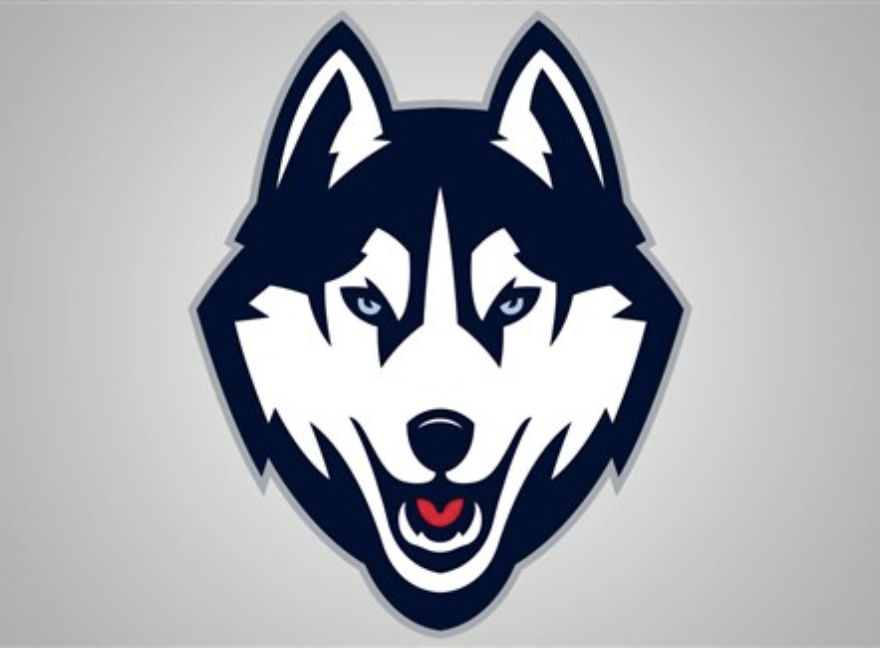 The University of Connecticut Huskies men’s ice hockey team defeated Northeastern University 4-1 to advance to the Hockey East Tournament Championship game. This is the first time in history that UConn is making an appearance in the championship game.

It all started in the first period when UConn’s Vladislav Firstov (drafted by the Minnesota Wild) netted the first goal with assists from Nick Capone and Chase Bradley. It was a good start by UConn, however just a few minutes later Northeastern’s Aidan McDonough (drafted by the Vancouver Canucks) scored on the power play.

UConn ended the first period up on shots 12-7.

Connecticut dominated the second period with 16 shots on goal. Roman Kinal managed to regain their lead after he shot one past Northeastern’s goalie, Devon Levi (drafted by the Florida Panthers), to make the score 2-1.

After the second period, Northeastern did not have a chance. UConn scored within the first five minutes of the third period with an unassisted goal from Ryan Tverberg (drafted by the Toronto Maple Leafs). At the end of the third period, Marc Gatcomb secured the win with an empty net goal.