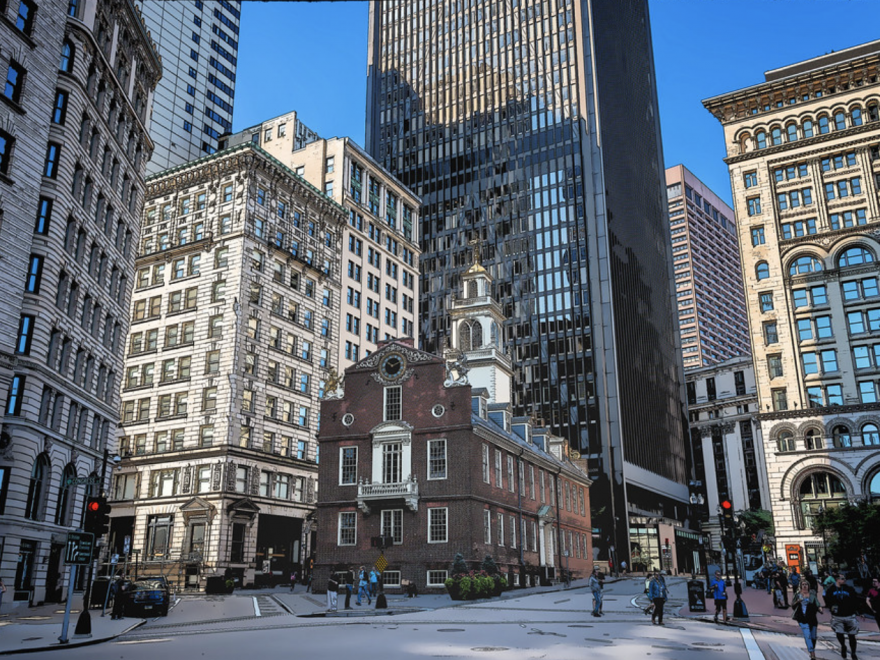 Mayor Michelle Wu announced in a City Council meeting on Tuesday that there will be accommodations for restaurant owners struggling with the 2022 Outdoor Dining Program fee after facing backlash from the North End community.

Earlier this year, Wu announced the city’s outdoor dining program in 2022, where the North End is the only district in Boston obligated to pay a fee to participate. The $7,500 fee has garnered massive backlash.

The North End is packed with restaurants, and the outdoor dining opportunities are important for businesses in the warm summer months.

The accommodations include the ability to pay the fee in installments, and the possibility of tailoring the fee to the restaurant’s operating schedule. A “hardship waiver process” was also announced, making it possible for restaurants to pay a reduced fee of either $3,500 or $5,000, depending on a potential tier system that city officials are still working on.

Restaurant owners of the North End tried to access the city council meeting on Tuesday, but were denied entry based on “capacity issues”. Wu said in her speech on Tuesday that there is “a critical mass of restaurant owners who believe this can work”. Despite this, some owners appeared in their own press conference where they made it clear that they completely oppose the fee.