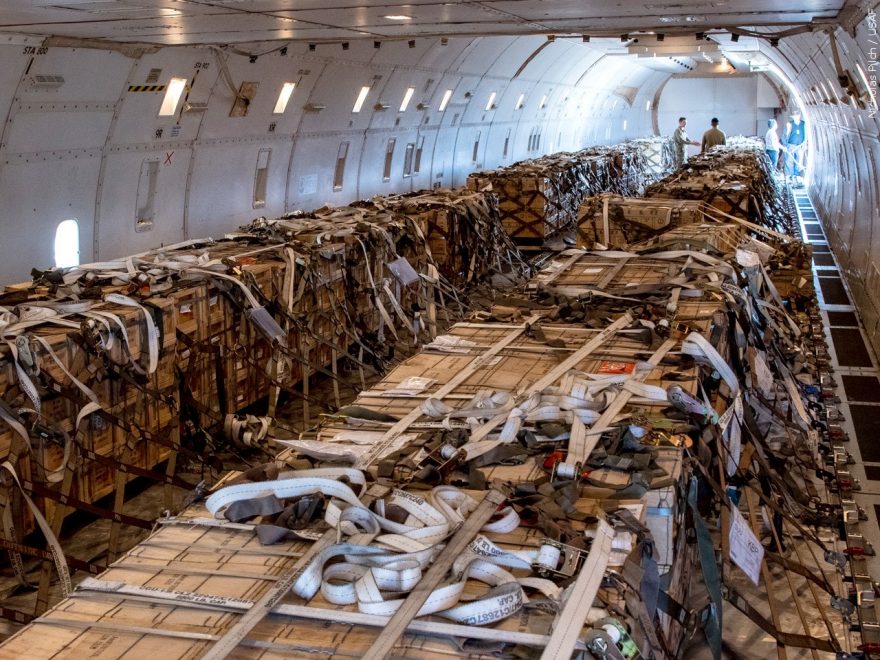 India stated on Thursday, April 7, that they would ramp up military production of items like helicopters, tanks, and missiles. India is dependent on Russia for close to 60 percent of its defense arsenal and the current war in Ukraine has cited doubts on future supplies. India is home to the world’s second largest army, fourth largest air-force, and seventh target navy; they cannot be sustained through just imports anymore.

For immediate appeasement, the Indian government may consider purchasing from various Soviet republics and Warsaw pact countries, according to ministry officials. But looking ahead, the Indian government wants to make everything in-house. External affairs minister Subrahmanyam Jaishankar stated to his British counterpart, during her visit to the subcontinent last week, that Indians would like to put an emphasis on military products being made in India.

The two also talked about strengthening military ties between England and India in a bid to try and reduce India’s dependency on Russia.

Recent sanctions on Moscow could hinder India’s recent purchase, a $375 million BrahMos cruise missile. According to Rahul Bedi, a defense analyst, India is waiting on the deliveries of Russian missile systems, frigates, an Akula-class nuclear-powered submarine, and assault rifles.

While Prime Minister Narendra Modi is pushing for a better self-reliance when it comes to military production, India lacks a strong industrial base for such equipment.